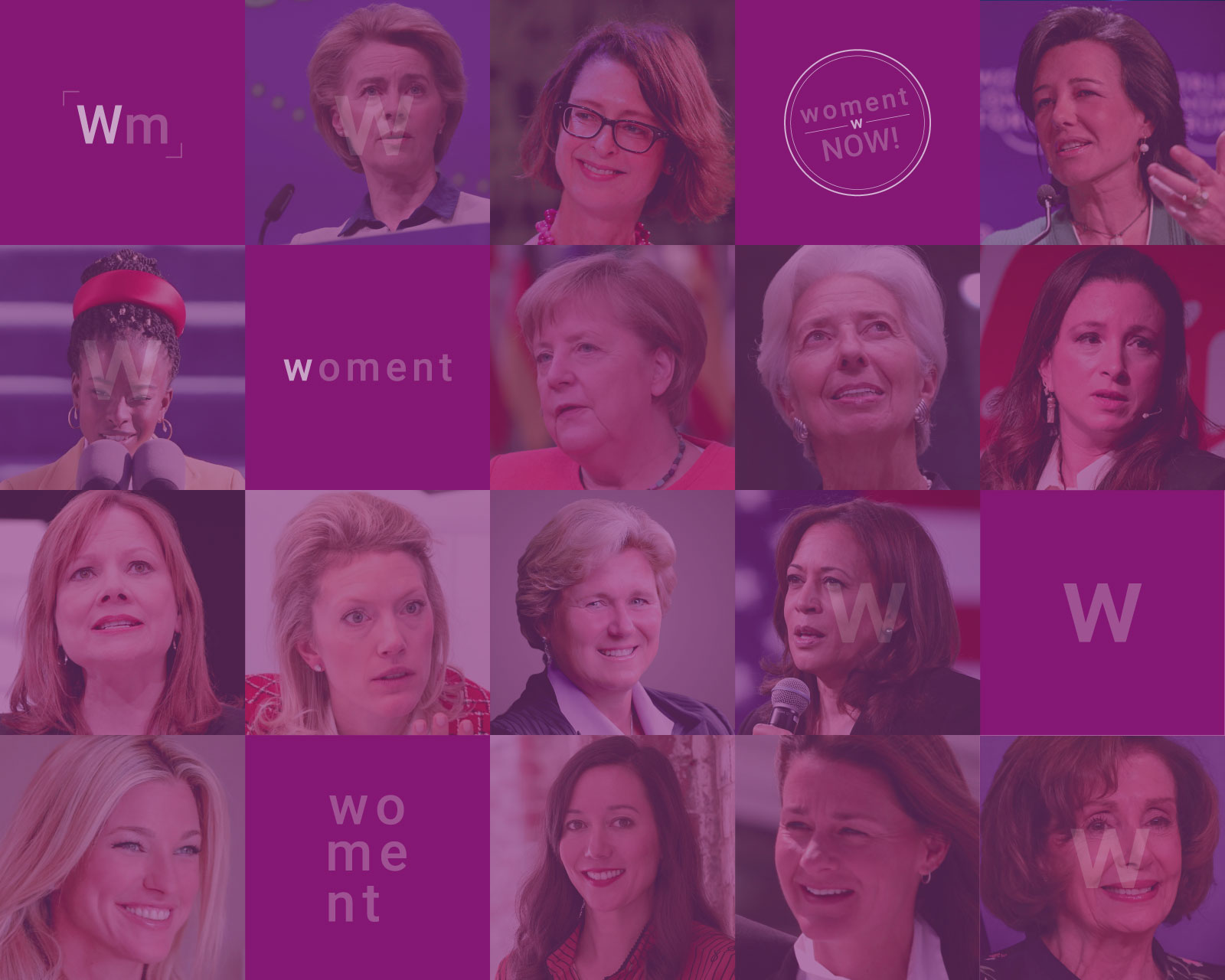 In a world where women serve as heads of state in only 22 countries, and where 119 countries have still never had a woman leader, now is the moment for change.

In a world where only 1% of venture capital funding is awarded to female-led start-ups, and where almost 50% of investment teams do not include a single woman, now is the moment for change.

In a world where women still account for less than 50% of athletes at the Olympic Games, now is the moment for change.