Whitney Wolfe Herd, founder and CEO of Bumble became the youngest self-made female billionaire at 31 years old, when the company went public last month. She is also the youngest person to take a company public in the United States.

Wolfe Herd’s work in the world of dating apps began when she co-founded Tinder in 2013, but left the company in 2014. She filed a law suit against the company, due to ‘atrocious sexual harassment’, the allegations were settled out of court and Tinder denied any wrongdoing. Wolfe Herd had been the vice president of marketing for Tinder, and has been credited with coming up for the app’s name, and growing its young audience.

Following her departure from Tinder, Wolfe Herd launched Bumble in 2013, along with backing from Badoo founder Andrey Andreev. Inspired by her desire to contravene archaic dating rules and ‘norms’, Bumble is ‘the only dating platform where women make the first move’. In 2018 the app had approximately 27 million downloads. Bumble has since expanded as a network platform to make friends and business connections with Bumble BFF and Bumble Bizz. Bumble is now valued at over $13 billion, with Wolfe Herd’s stake estimated to be $1.5 billion. 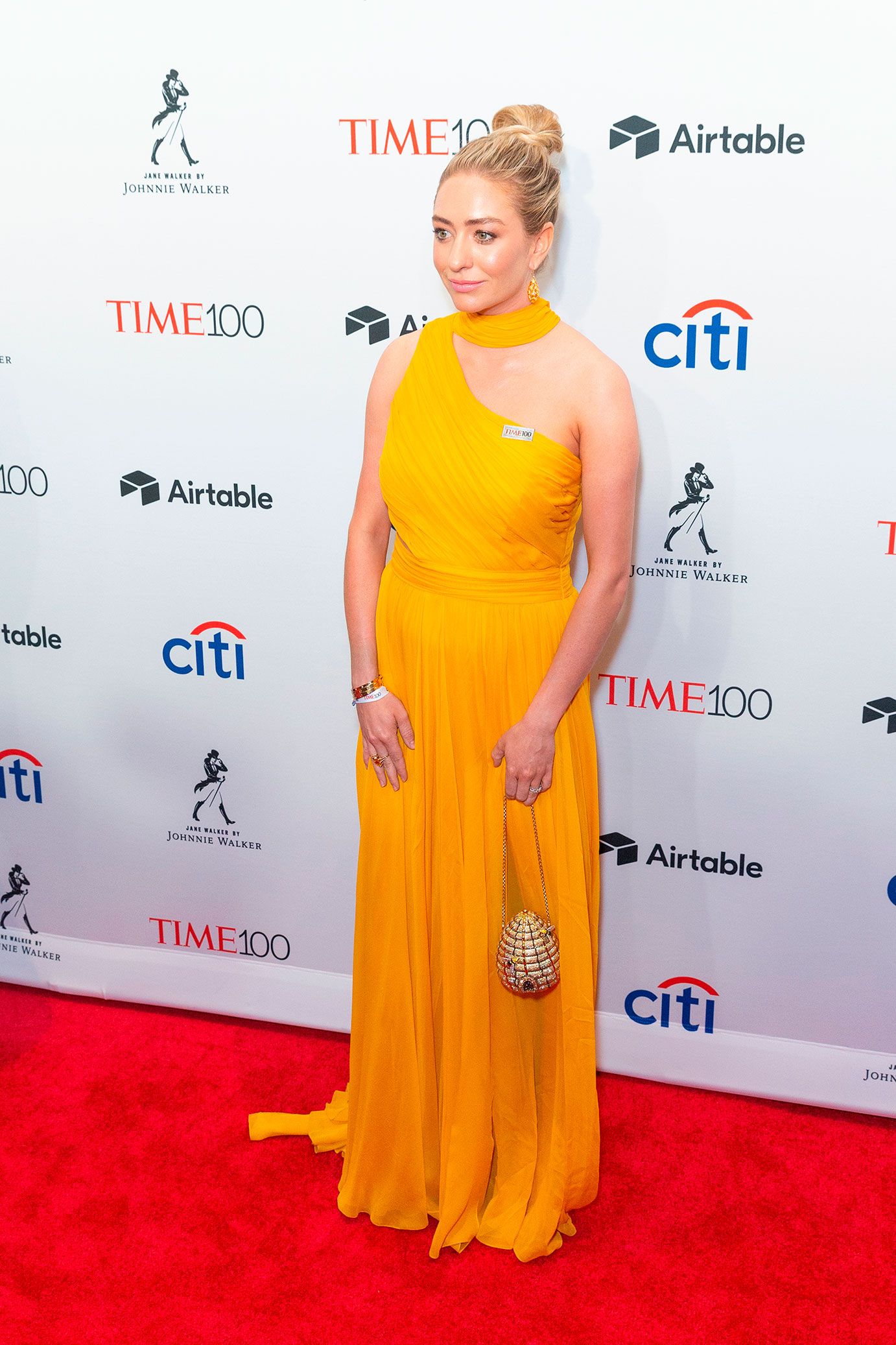 Speaking about her accomplishments, Wolfe Herd explained that she hopes her achievements will become the norm, as currently women account for less than 5% of the world’s biggest 500 fortunes. Advising young aspiring entrepreneurs, she explained ‘you can monetise anything’ by figuring out what you’re passionate about, and if you’re really good at it, there will be a way to turn it into a business.  Wolfe Herd is investing in business with the Bumble Fund, paying forward her successes to empower young female entrepreneurs.

Wolfe Herd is committed to Bumble’s mission, and explained in a recent interview that it is what gets her out of bed every single day. Bumble has enabled women to make strides in their dating life to accompany those in the workplace, as they have made the move over a billion times. Young female entrepreneurs should do as Wolfe Herd advised to her followers on instagram, and ‘dream big’ and make the first moves, on their platforms, in business and life.