Ursula von der Leyen has become the highest profile ambassador for “A Recovery Plan for the World” established by advocacy group Global Citizen, championing a global response to the issues and deprivation caused by the COVID-19 pandemic. As President of the EU Commission Von der Leyen will add immense political experience and leadership to the project, which aims to support developing countries medically or economically as they recover from the pandemic.

Von der Leyen has, throughout the COVID-19 pandemic, advocated for a strong multilateral response to many issues including the sourcing of PPE and ventilators, the distribution of vaccines and state stimulus to small businesses and workers who have been forced to stop production by national lockdown restrictions. 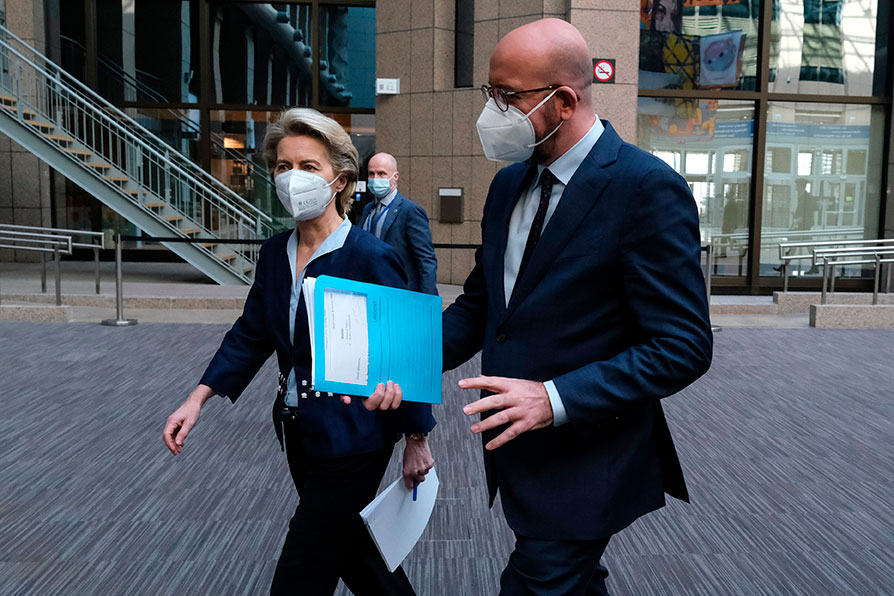 Recently this has led to the doubling of EU investment in the international COVAX programme to €1 billion, alongside a specific €100 million investment in the Africa Centres for Disease Control, highlighting Von der Leyen’s commitment to an equitable recovery for developing nations.

Von der Leyen has had to show resilience in the face of recent criticism of the EU’s own vaccination programme, by reiterating her commitment to international vaccination efforts. Her leadership on this issue is becoming increasingly important to broader Western efforts to counter so-called “vaccine diplomacy” from China and Russia, who aim to increase soft-power connections with the developing world by supplying vaccines in exchange for political favour.

Von der Leyen is also a champion of the extension of economic aid to the developing world, and as an ambassador for “A Recovery Plan for the World” she will be explicitly advocating for measures to alleviate the economic hardship and hunger caused by the pandemic in the developing world. Her commitment to this cause on a global scale further highlights the strength and durability of her leadership through this global emergency, and emphasises the core role she has played in co-ordinating a comprehensive multilateral response to the crisis.