Donna Langley has had a tremendous impact on the film and entertainment industry, she is the first British female to run a major Hollywood studio, as chair of Universal Studio. Universal has attributed much of its successes to Langley, and she has expanded and invigorated the popular franchises within the Studio, and has broken studio and industry records. The studio’s most profitable year came in 2017 after its 106 year history, when it crossed $5 billion at the worldwide box office for the second time. 2015 marked the then highest-gross domestic international and worldwide box office of any single year in any film studio’s history.

The Theory of Everything, the Danish Girl, Mamma Mia!, Pitch Perfect, Unbroken and Straight Outta Compton are just some of the successes to result from Langley’s oversight. Universal became the first studio ever to have three films cross the $1 billion threshold at the worldwide box office, with Furious 7, Jurassic World and Illumination’s Minions. 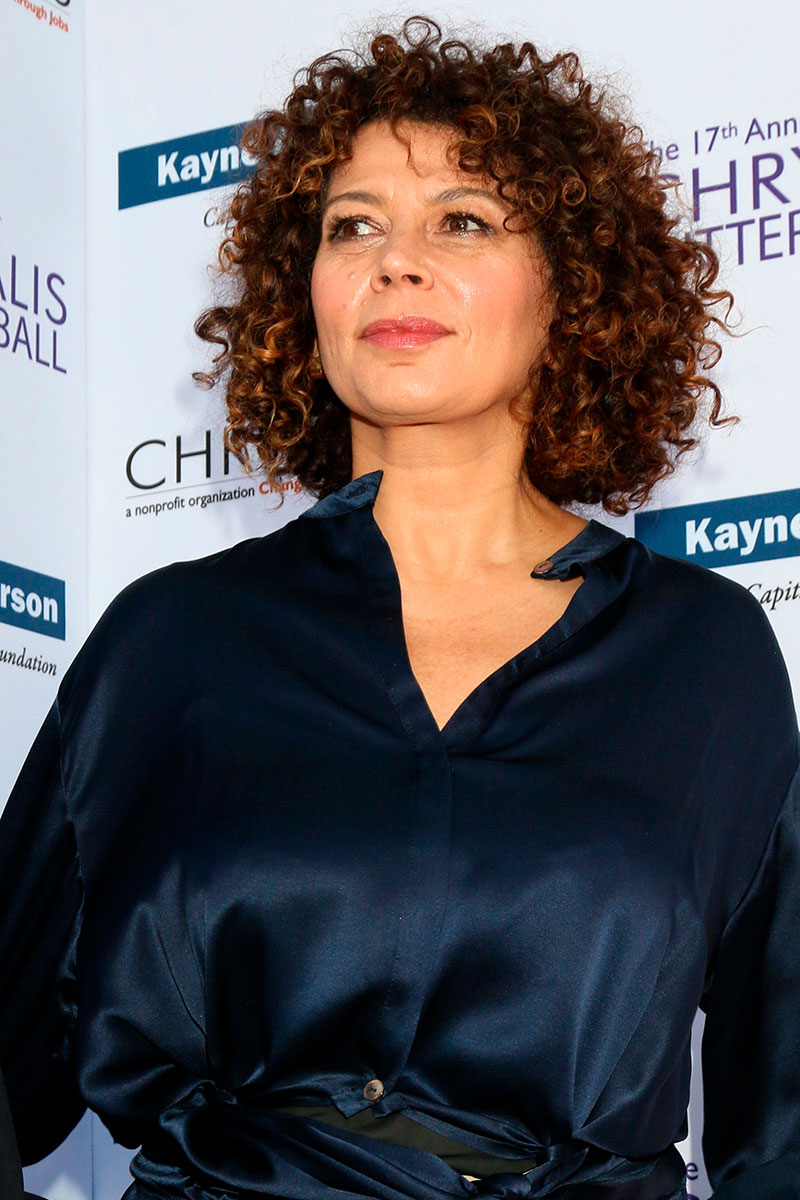 Throughout her career, Donna Langley has received awards and accolades, recognising her impact on the film and entertainment industry. Most recently, she was awarded a DBE by the Queen in her 2020 New Year’s Honour List. This is in recognition of her efforts to expand the networks and opportunities for women and people of colour within the film and entertainment industry. Langley received the 2018 Producers Guild of America’s Milestone Award; the 2016 Will Rogers Motion Picture Pioneers Foundation Pioneer of the Year Award; and the 2014 Women in Film’s Crystal Award for Excellence in Film.

As a woman in the film space, Langley has been committed to diversify the industry. An Ambassador for Vital Voices Global Ambassadors Program and founding member of The Hollywood Reporter’s Women in Film Mentorship program, Langley advocates for mentorship and female empowerment within the industry. She recently said that within films ‘we have the power to enable new voices to be heard. There’s nothing more exciting than doing that’. Using her position to advocate for the Time’s Up initiative, Langley is contributing to diversifying and making the industry more accessible.

Share
Twitter
Previous articleSerena Williams: the narrative has to change
Next articleDonna Langley and Universal’s Strategy in 2020