Lisa Su is CEO and Chair of AMD. Lisa immigrated with her family from Taiwan to the United States when she was 3 years old and studied engineering at MIT. Lisa has had an amazing career, where she started off at IBM between 1994 and 2007. Soon after, she joined Freescale Semiconductor, where she got “the house in order” for its IPO. She then joined AMD in 2012 and was appointed as CEO in 2014. Just recently in February 2022, she oversaw the acquisition of Xilinx for $35 billion. This has increased AMD Total Addressable Market value from $80 billion to $135 billion. She was appointed Chairman. Such moves have been labelled ‘bullish’ and ‘well-played’, having successfully completed her CEO goal of AMD’s diversification strategy. 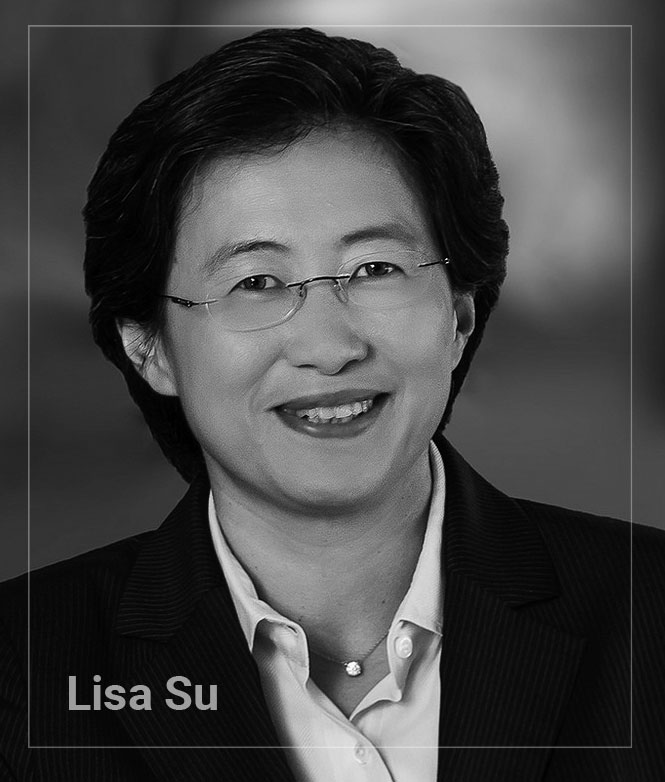 Jane Fraser has recently been appointed as CEO of Citibank, the first woman to lead a big Wall Street bank. Aside from being named Fortune’s 2020 Most Powerful Women in Business at rank 31st, and Forbes’ 100 Most Powerful Women in the World 2020 lists and has been called “Number 1 Woman to Watch” by American Banker for two consecutive years. During the Covid-19 pandemic, she made the decision to let employees work from home permanently and has introduced greater flexible working arrangements than other large banks, including Zoom-free Fridays!

Jane was born in Scotland and studied Economics, moving to the US to study at Harvard Business School in 1992. She worked at Goldman Sachs, Asesores Bursatiles and McKinsey Company. In 2004 she began her incredible journey at Citigroup, beginning from Head of Client Strategy. She has performed amazingly well, with her having to juggle her position with her two children, 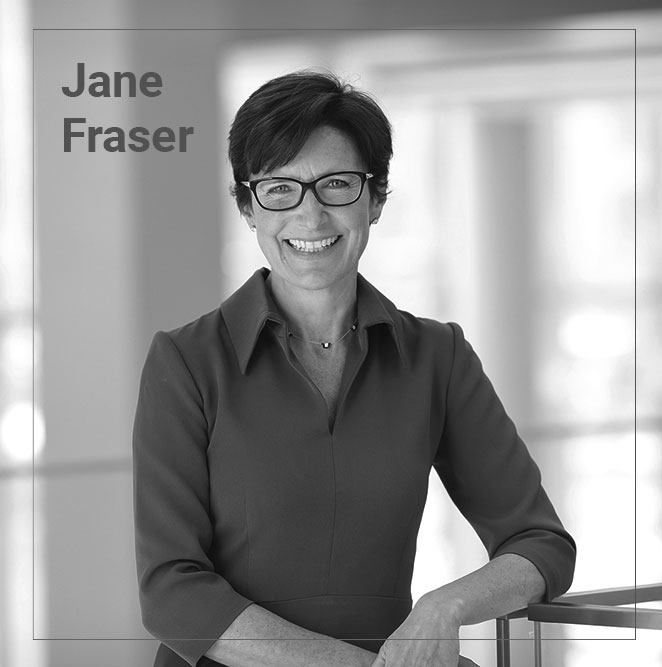 Maria is Founder & CEO of SINAI Technologies, which allows organisations to use digitalised tools to measure carbon emissions, reporting and mitigation option assessment. She immigrated from Brazil to the United States and is part of the 4% figure which represents the amount of Latina founders within the female demographic. Not only that, but everything she did was built from scratch.  A true inspiration for all inspiring entrepreneurs. 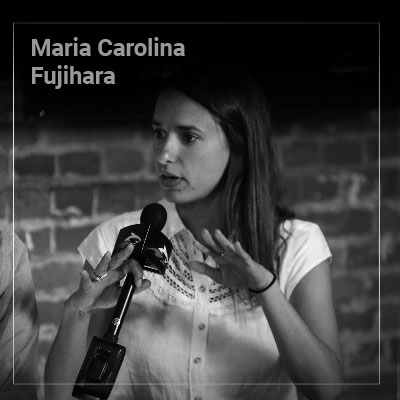 Jessica Tan is co-CEO of Chinese company Ping An. Jessica Tan is an engineering graduate from MIT and was a McKinsey partner. In 2013, she joined Ping An and became a co-CEO in 2018. Although a financial company, she sees it “as more of a tech firm” than a financial one. During the 2020 Chinese New Year, China’s lockdown restrictions were at its height – and she had five days to get all 1.5 million employees online, a feat she pulled off. An incredible accomplishment of leadership and management. 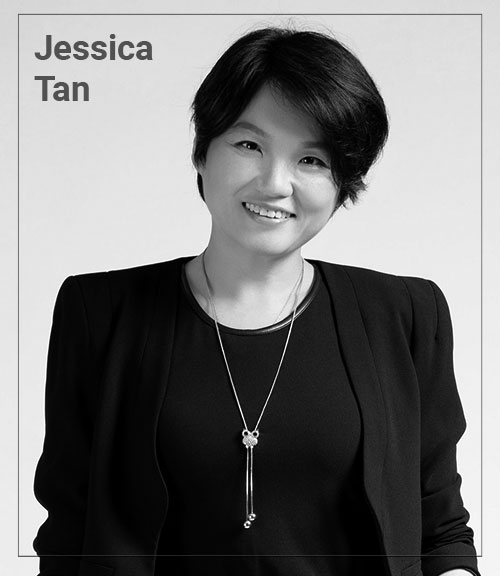