In 1963, Marion Sandler became the first female CEO of a major US company – Golden West Financial. She held the role of Co-CEO, with her husband, for 43 years. In the same period, Katharine Graham became the President and CEO of the Washington Post in 1972. Her role as CEO of the newspaper was highlighted in the film The Post, released in 2017.  Despite these early trailblazers, as of 2021, only 8.1% of all Fortune 500 companies in the US have CEOs who are women. This article will look at the 5 female CEOs paving their way through these companies, and how they broke through to the top level. It will look at Karen Lynch (CVS Health), Rosalind Brewer (Walgreens Boots Alliance), Mary Barra (General Motors), Gail Boudreaux (Anthem), and Jane Fraser (Citigroup)

Lynch assumed her role in February 2021, having previously been the executive vice-president of CVS health. She was also the president of Aetna – CVS’ insurance business. Lynch is the highest-ranking female CEO of the Fortune 500. She leads Forbes’ 100 most powerful women in the world and features on Fortune’s Most Powerful Women in Business list. 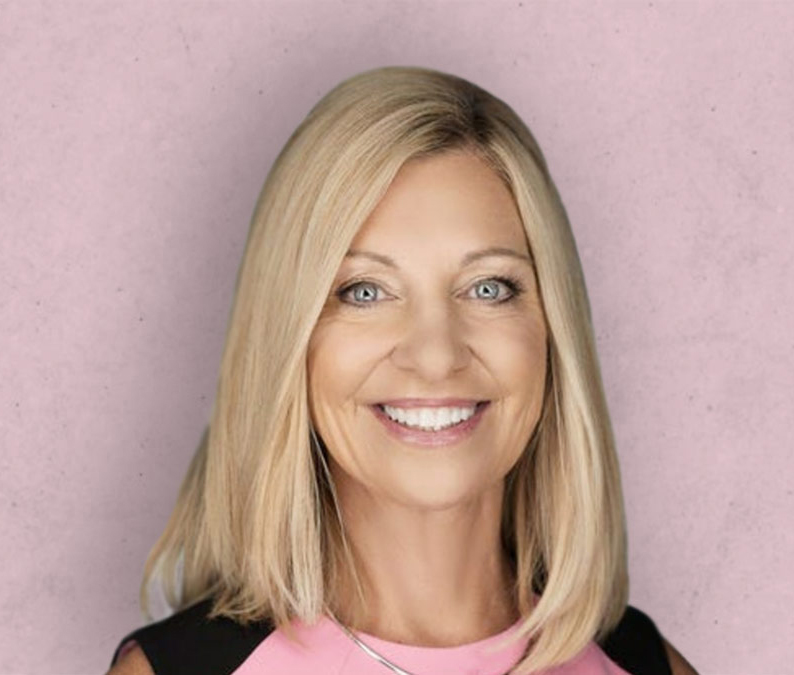 Previously the COO of Starbucks, Brewer was named CEO of Walgreens in 2021. Brewer has been a key figure in spearheading Starbucks’ and Walgreens’ diversity initiatives, including racial bias training. She was the first Woman and BAME COO of Starbucks and is only the 3rd BAME woman to run a Fortune 500 company. 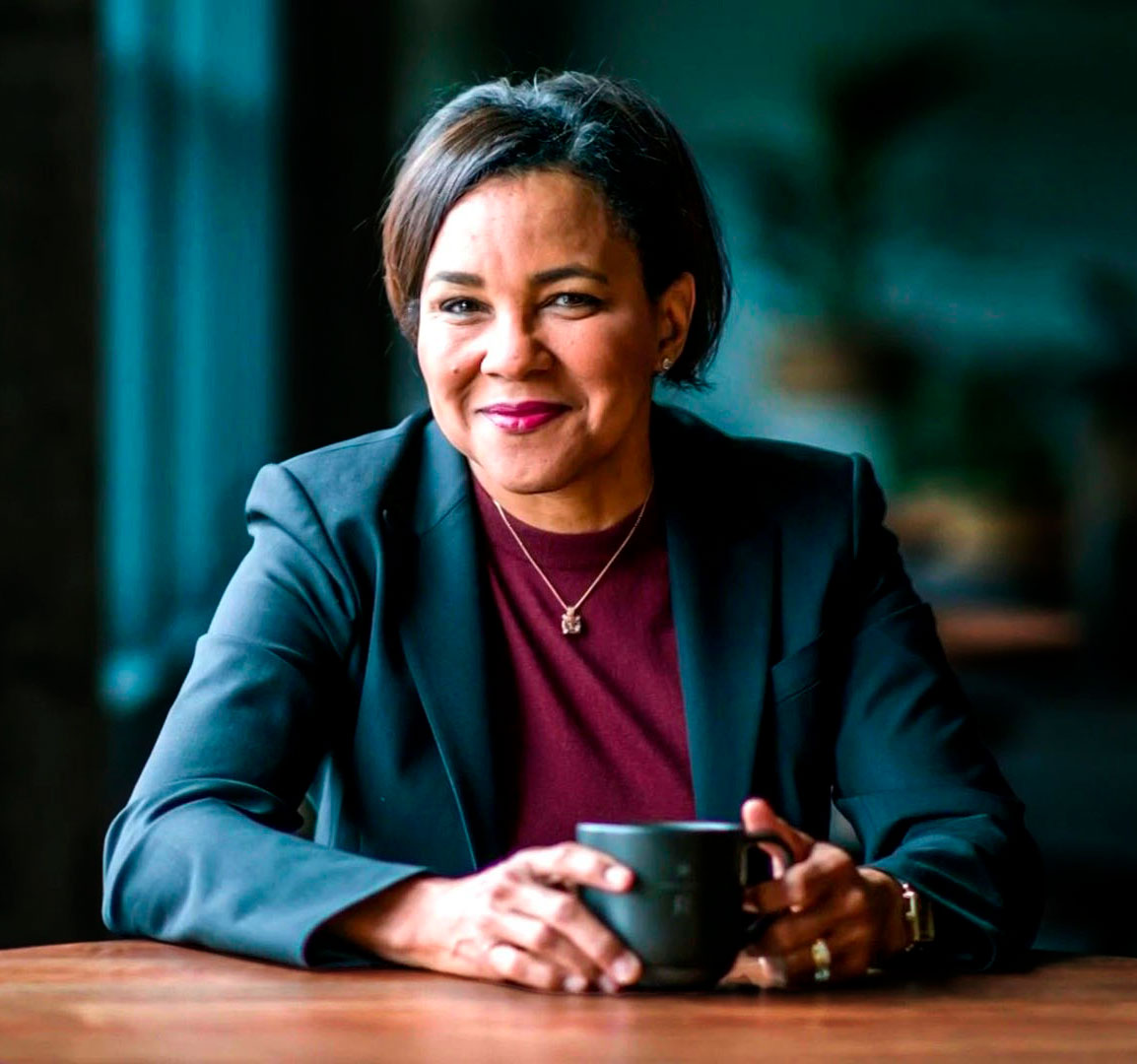 Barra is the first female CEO of GM and one of the first for a major automobile company in the United States. She is leading the charge for GM to transition to electric vehicles by 2035. She ranked 5th on Fortune’s 2021 most powerful women list. 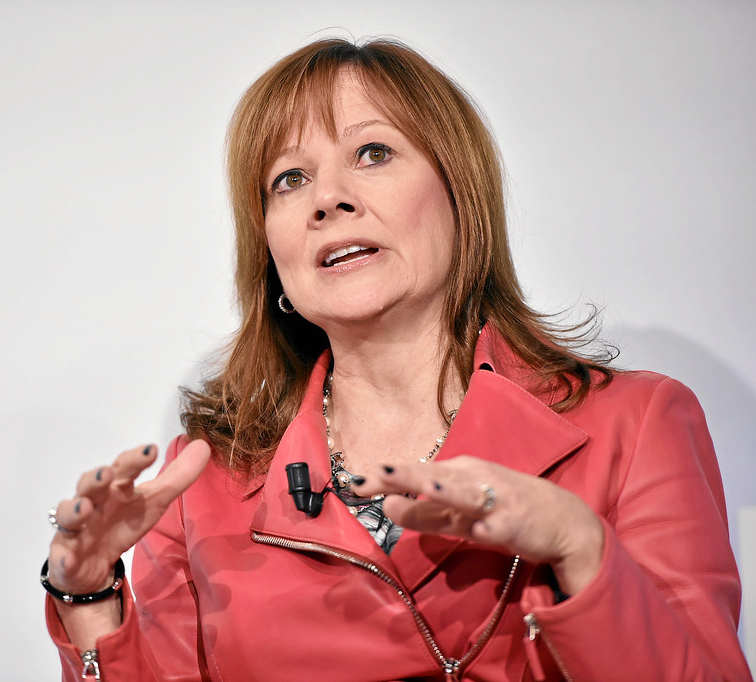 Anthem is one of the largest health insurers in the US. In the first 4 years of Boudreaux’s tenure, the company’s stock increased by more than 70%. She was previously the CEO of United Healthcare, and ranks 7th on Fortune’s 2021 most powerful women list and 16th on Forbes’ 100 most powerful women in the world. 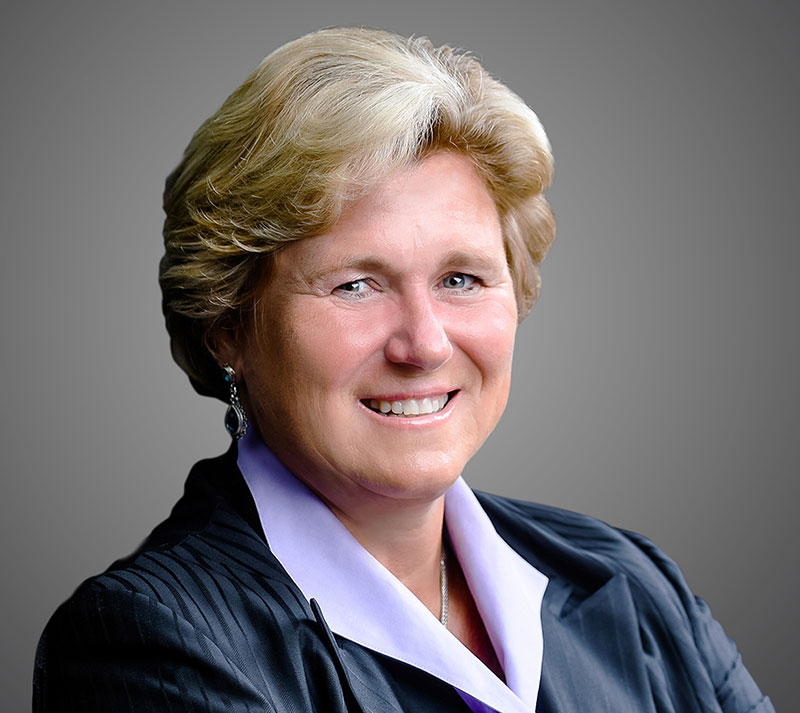 Fraser is the former head of consumer banking at Citi, and was named CEO in February 2021. The is the first woman to lead a major Wall Street bank. Fraser has been at Citi since 2004, holding various senior positions. Previously, she was CEO of Citi’s global private bank. Fraser ranks second in Fortune’s 2021 most powerful women list and 14th on Forbes’ 100 most powerful women in the world 2021. She is well known for allowing her employees to work from home permanently and has introduced greater flexible working arrangements. 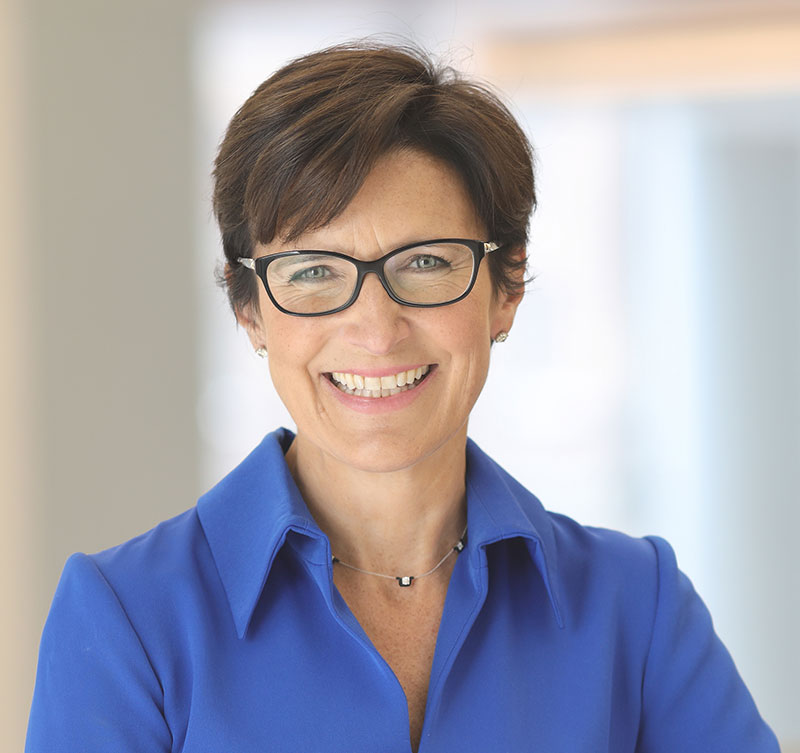