Activist Greta Thunberg has received international attention since August 2018, when she began her Skolstrejk för klimatet (school strike for climate) outside the Swedish Parliament. In January of this year, the academic article ‘The Greta Thunberg Effect’ was published, claiming that young Americans familiar with Thunberg’s work feel more confident to mitigate climate change, as part of a collective effort and individually.

The paper, from Yale professors, published in the Journal of Applied Social Psychology, found that those who are more familiar with Greta Thunberg have a stronger belief that by working with other like-minded individuals, they can reduce global warming. In turn, these individuals have higher intentions of taking collective actions to reduce global warming. What was surprising about the paper’s findings, is that it was not just young and left-leaning individuals that were strongly influenced by her. This effect can be seen to be similar across age groups and the political spectrum for American adults, but stronger among liberals than conservatives. 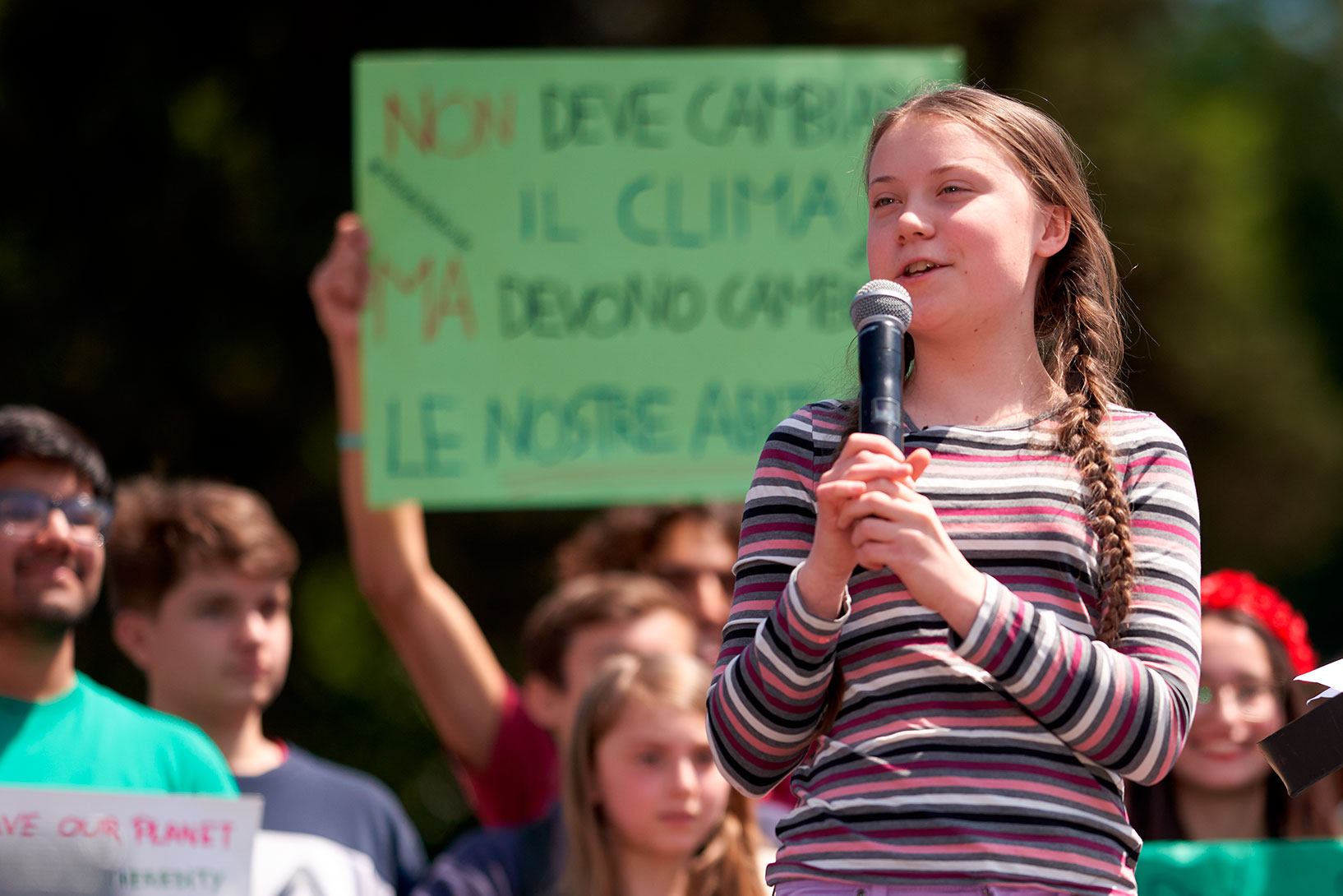 There is no doubt that Greta Thunberg is an inspirational leader in the climate change movement. She has inspired a generation by showing them that sudden, big impact change is possible.  Even throughout the pandemic Thunberg has continued her school strike for climate, and has inspired people around the world

Randi Zuckerberg and opportunities for women in tech