The first female President of the European Central Bank (ECB), Christine Lagarde, has held the position since November 2019. A French politician, businesswoman and lawyer, Lagarde has held ministerial positions in the Government of France, was the first female Chair of major international law firm Baker McKenzie, and has been ranked as the second most powerful woman in the world by Forbes. 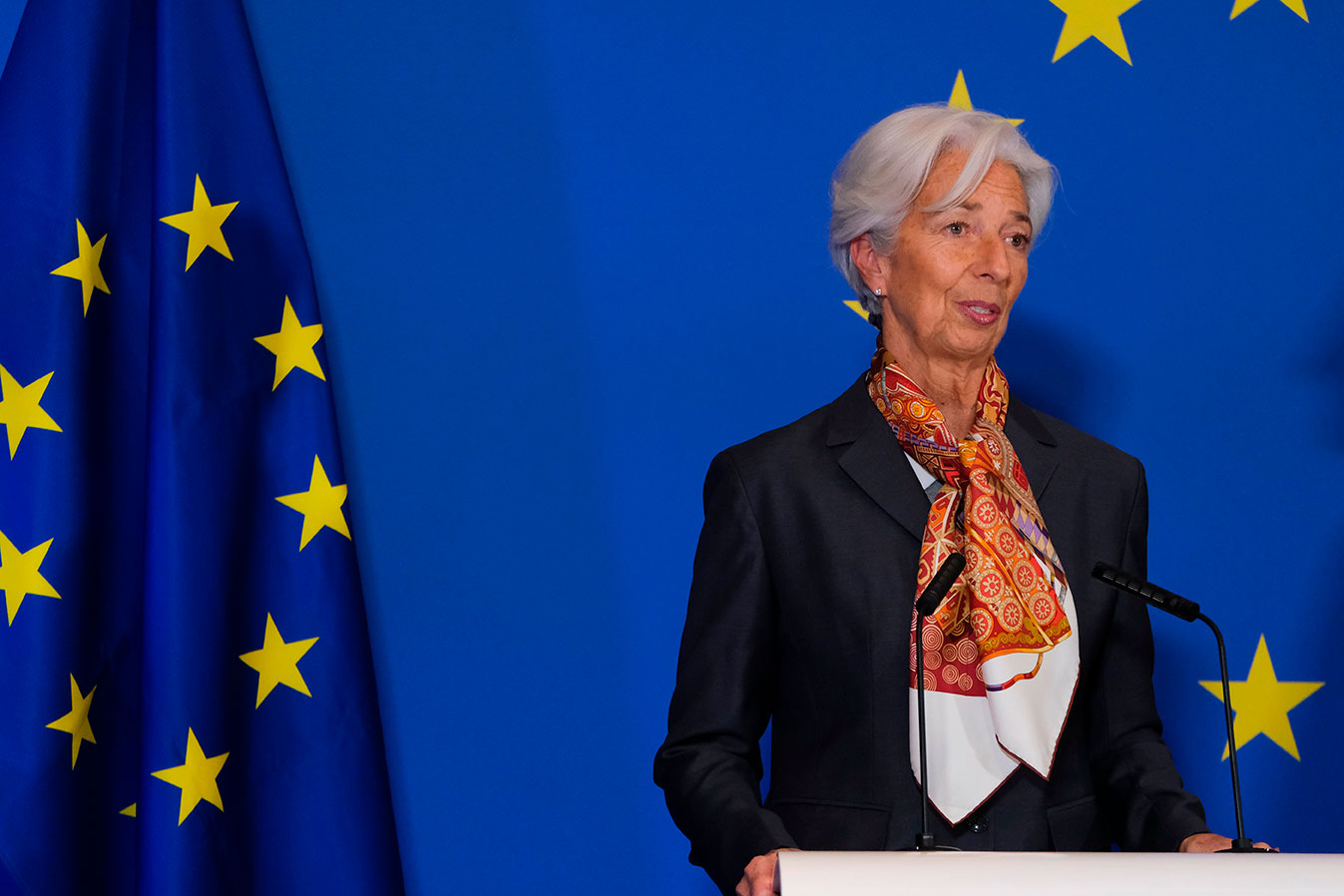 After Elon Musk’s Tesla invested $1.5 billion in bitcoin, the cryptocurrency has consistently increased in value and has been receiving increased attention from the press. Christine Lagarde has called for more regulation on cryptocurrency, stating there has been ‘funny business’ including money laundering. Lagarde’s concerns centre around it being a ‘speculative asset’ as opposed to a currency. If cryptocurrencies are currencies, or similar to currencies then they should be subject to the same rations, rules and control mechanisms. Lagarde stressed that central banks would not hold it as a reserve currency saying it was ‘out of the question’.

Despite this criticism, Lagarde explained that the pandemic has pushed economies towards digitisation, and suggested there may be a digital euro currency within about four years. A digital euro would be the ECB’s digital currency, and would obey Europe’s monetary policy. As we emerge from the pandemic, overarching discussions about economic recovery have been rife. Lagarde has spoken in support of stimulus measures being take in the US, and in Europe. Lagarde is urging member states to continue fiscal spending to avoid long-term downturns, and expects most countries to need stimulus into 2022.

Since its creation in 2009, Bitcoin’s value has experienced huge peaks and troughs, and as well known companies, including Tesla, Mastercard and asset manager BlackRock explore new ways they can use the digital currency we may see its price rise once again. However, as Christine Lagarde has highlighted, as Bitcoin is more of a speculative trading tool than a currency, it may be open to market manipulation. Christine Lagarde is one of many regulators across the world calling for the implementation of international rules for cryptocurrencies.