Serena Williams is an American professional tennis player and former world No. 1 in women’s singles tennis. At just 17 years old, she became the second African-American woman to win a Grand Slam title; she has since gone on to break numerous records, including 23 grand slam victories – more than any other player ever (including male players). Born in Saginaw, Michigan, in 1981, Serena Williams is the youngest of five girls, three half-sisters and one full sister, fellow tennis star Venus.

Serena Williams began playing tennis at the age of 3, shortly after her family moved to Compton, California. Officially coached by her father, Richard, and mother, Oracene, Serena Williams was also supported by many other mentors along her path to fame. At the age of 9, her family moved from Compton to West Palm Beach, Florida, to attend Rick Macci’s well-known tennis academy, and in 1999 she won her first grand slam. 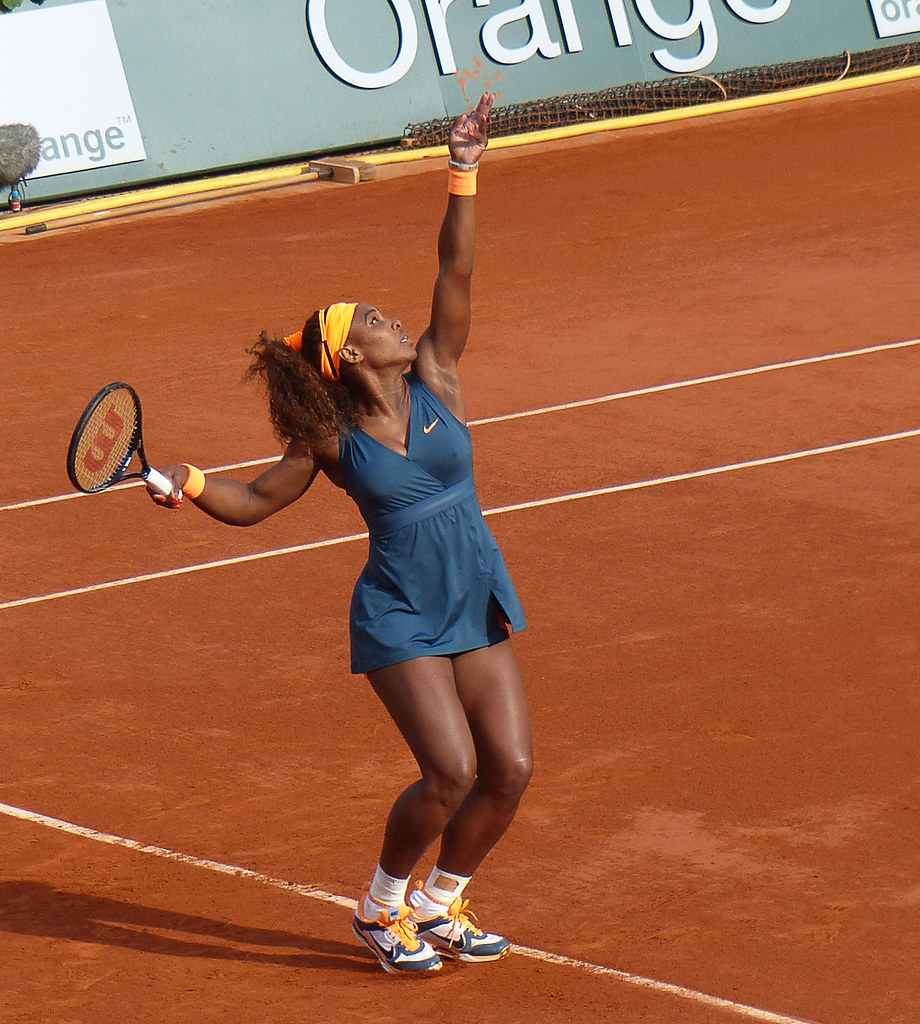 Serena Williams credits her success to hard work and determination “Ever since I was a little girl, my dream was to be the best tennis player in the world. Luck has nothing to do with being good at the sport. I have spent many, many hours… countless hours… on the court working for my one moment in time, not knowing when it would come but believing that it would.”

Serena Williams has always had a passion for fashion and has often been noted for her extraordinary and colourful outfits on the court. She memorably wore a black lycra catsuit at the 2002 US Open, then in 2004 when she wore a denim skirt and knee-high boots (tournament officials did not allow her to wear the boots during the matches) and at Wimbledon in 2008 where she wore a trench-coat despite the scorching weather. 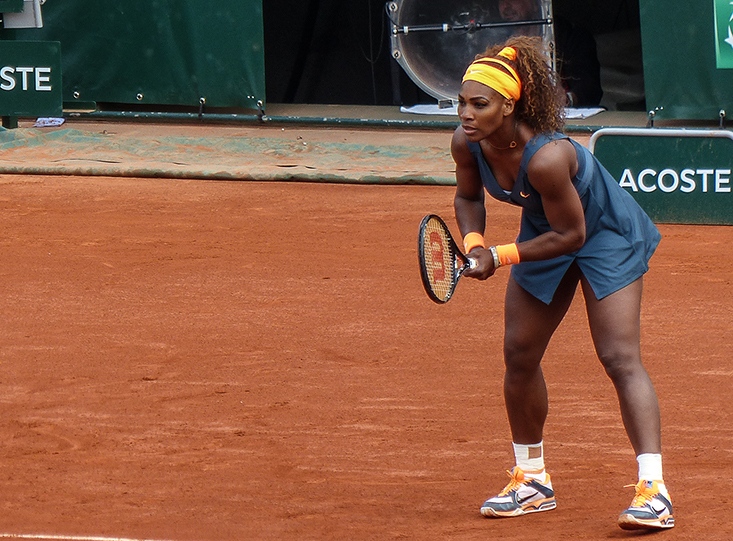 Her love of fashion led her to first develop her own fashion line with Puma and then, in 2004, sign a deal for a line with Nike and begin her line of apparel, Aneres (her name spelt backwards). In 2009 she launched a collection of handbags and jewellery, Signature Statement.

When it comes to body image, Serena Williams has said, “I don’t have time to be brought down. I’ve got too many things to do. I have Grand Slams to win, I have people to inspire, and that’s what I’m here for.”

In April 2015, Serena Williams became the first black female athlete to have a picture by herself on the cover of Vogue! And that same year, she presented the clothing line for her HSN Signature Statement collection at New York Fashion Week.

Share
Twitter
Previous articleAmanda Gorman with Michelle Obama for TIME
Next articleSerena Williams: the narrative has to change