Last week, Finish Prime Minister Sanna Marin held a virtual summit with her Indian counterpart Narendra Modi. Marin and Modi shared their admiration for each other’s nations and noted the common values fundamental to their cooperation. These values included democracy, the rule of law, equality, freedom of speech, and respect for human rights.

An area where both leaders saw an opportunity for further cooperation was tackling climate change. Marin, since taking office in December 2019, has helped Finland become a global leader in clean and green technologies. Coupling this with the fact that India is committed to developing more sustainably, meant that collaboration in areas such as renewables and bio-energy was discussed in detail. Prime Minister Modi invited Finland to join the International Solar Alliance (ISA) and the Coalition for Disaster Resilient Infrastructure (CDRI). 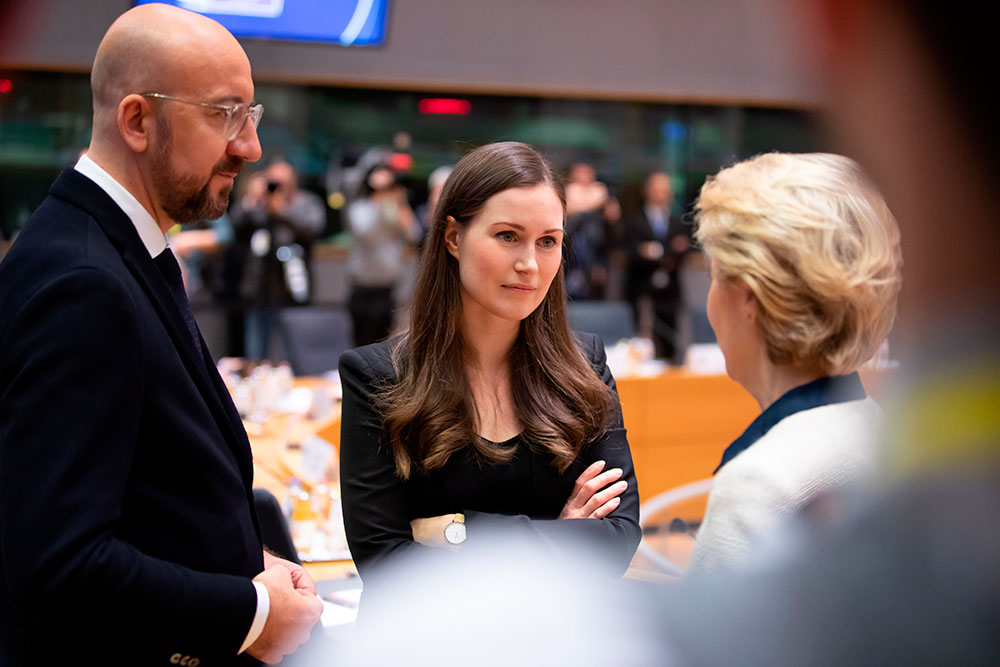 Marin discussed other sectors through which the relationship between the two nations could be diversified and deepened. Notable inclusions were investment, innovation, education and emerging technologies (specifically AI, 5G and quantum computing). Further to this, both leaders expressed their desire to cooperate in developmental projects in Africa and in their efforts to ensure access to vaccines in all nations. They departed by relaying their excitement to meet again at the India-EU Leaders’ Meeting in Porto and the India-Nordic Summit.

The strengthening of Finnish international relations has been a success of Sanna Marin’s leadership since taking the top governmental position last year. Marin remains the youngest woman state leader worldwide and was listed 85th in Forbes’ list of, ‘The World’s 100 Most Powerful Women’, as well as being included in Time magazine’s,  ‘Time100 Next’, listing 100 of the most influential leaders around the world. The young Prime Minister has overseen a well-handled response to the pandemic and a bolstering of her country’s human rights protections through her government’s Equality Programme. She remains an inspiration to young aspiring politicians across the globe.