Queen Elizabeth has recently caught Covid-19 but is fully vaccinated. She reported feeling unwell to palace staff, who since then have announced her illness. She has had health scares since October 2021, when she was hospitalised, and was pictured with a walking cane. Thankfully, she is only experiencing light, cold-like symptoms, and is fully set to continue small royal duties. Many palace staff have been tested positive for Covid-19, and Prince Charles, alongside his wife, the Duchess of Cornwall, Camilla, have caught it for the second time recently. This comes at a time after the British Prime Minister Boris Johnson announced the ending of all Covid-19 restrictions, which were lifted on the 24th of February. 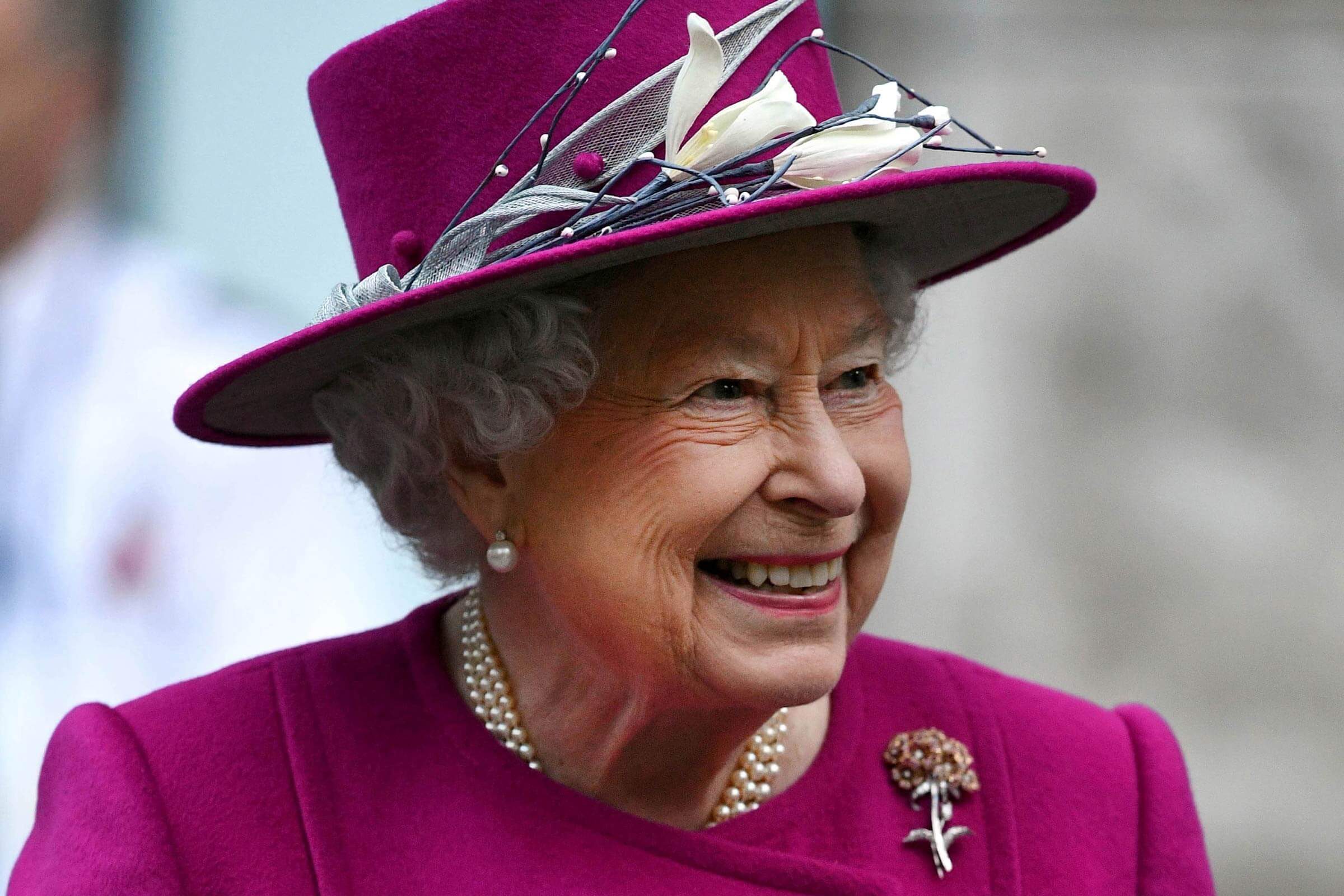 Despite the Queen wishing to continue her small royal duties, her virtual engagements have been cancelled, as her symptoms continue. Instead, she has been working from home on paperwork, and even had a virtual meeting with Prime Minister Boris Johnson. This breaks tradition of Buckingham Palace keeping the Queen’s health a private matter, reflecting the nature of the Covid-19 pandemic, which has claimed the lives of 160,000+ Britons. This is despite Queen Elizabeth’s age, as she is 95 years old. This year has marked 70 years of her reign, and the Platinum Jubilee shall take place this year. 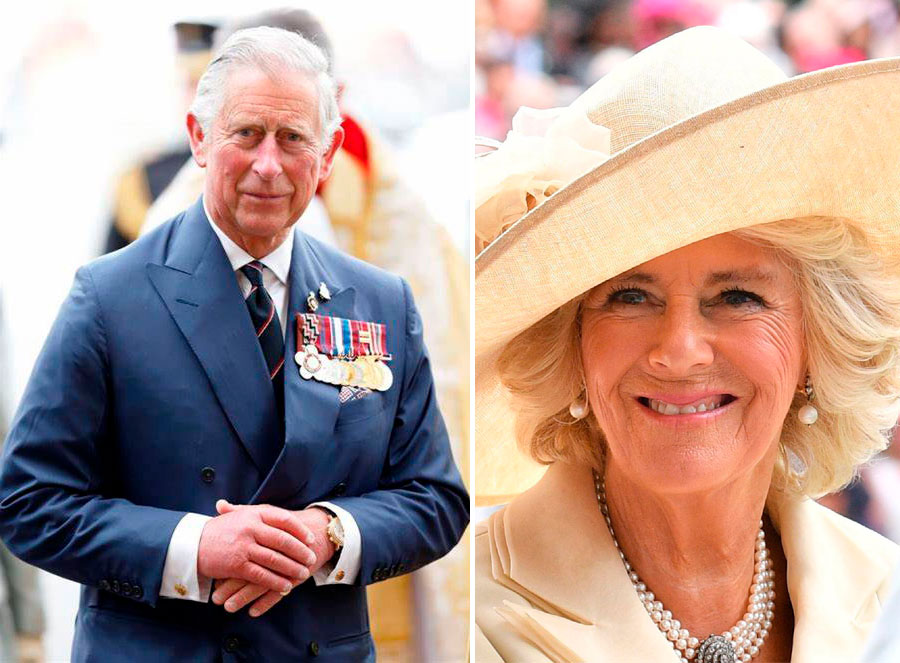 Despite the Queen’s strength in times of illness by her determination to continue working, and cause for celebration of her long reign, she recently lost her husband, Prince Phillip in 2021. Since then, there have been concerns for her Majesty’s health, reignited by this recent bout of Covid-19. Preparations have already begun for her son and heir’s, Prince Charles, coronation. His wife, Camilla, shall be crowned as Queen Consort, it has been announced. This means her title will be “Queen Camilla”. They shall be “crowned side by side”, with a limited guest list of 2000, reflecting the future king’s plans to slim down the Firm. This is in a wildly different approach to the Queen, who has kept the outer royals as part of the Firm, perhaps for sentimental reasons. The future king’s reign will no doubt be radically different to that of the Queen.