Nancy Pelosi has taken a vocal stance on a new spate of violence directed towards Asian-Americans during their celebrations of the Lunar New Year, condemning what appear to be racially motivated assaults that have led to the death of at least one of her own constituents in San Francisco. Pelosi has once again called for unity and tolerance in the aftermath of the attacks, emphasising the USA’s proud history of cultural diversity and inclusivity as an ideal that must be fulfilled and restored. 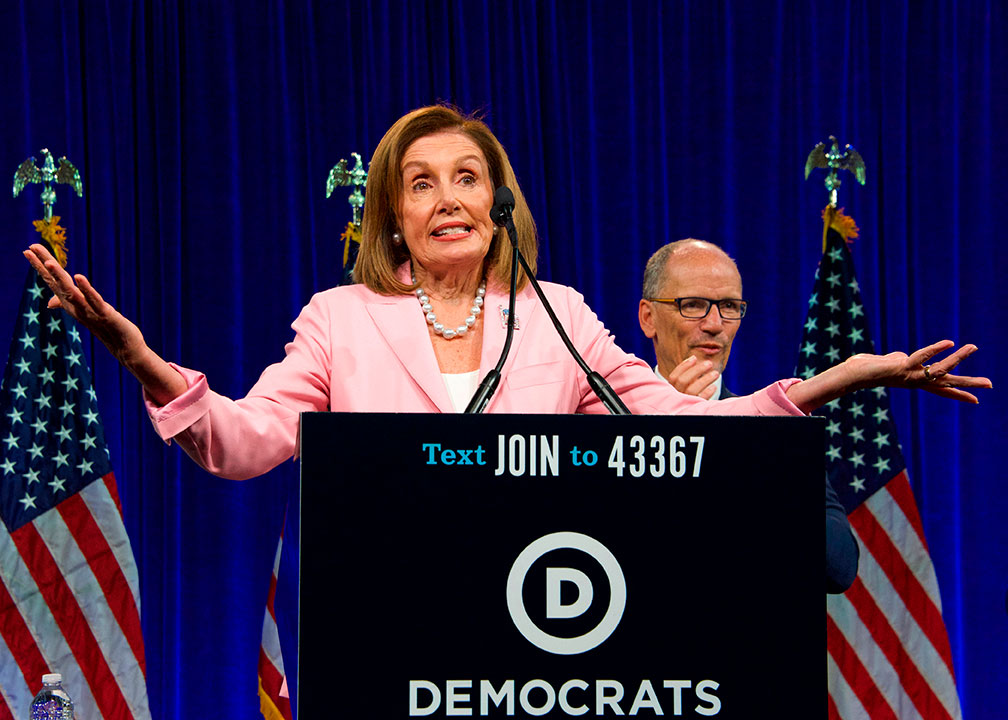 Pelosi is the spearhead of a co-ordinated response from Democrats in the House of Representatives denouncing the violence as disgraceful and intolerable, with other representatives including California’s Judy Chu and New York’s Hakeem Jeffries also pleading for an end to racially motivated attacks. The spike in violence directed at the Asian-American community is believed by many to lead directly from the stigmatisation of the COVID-19 pandemic in the US as the “China flu” by former president Donald Trump. 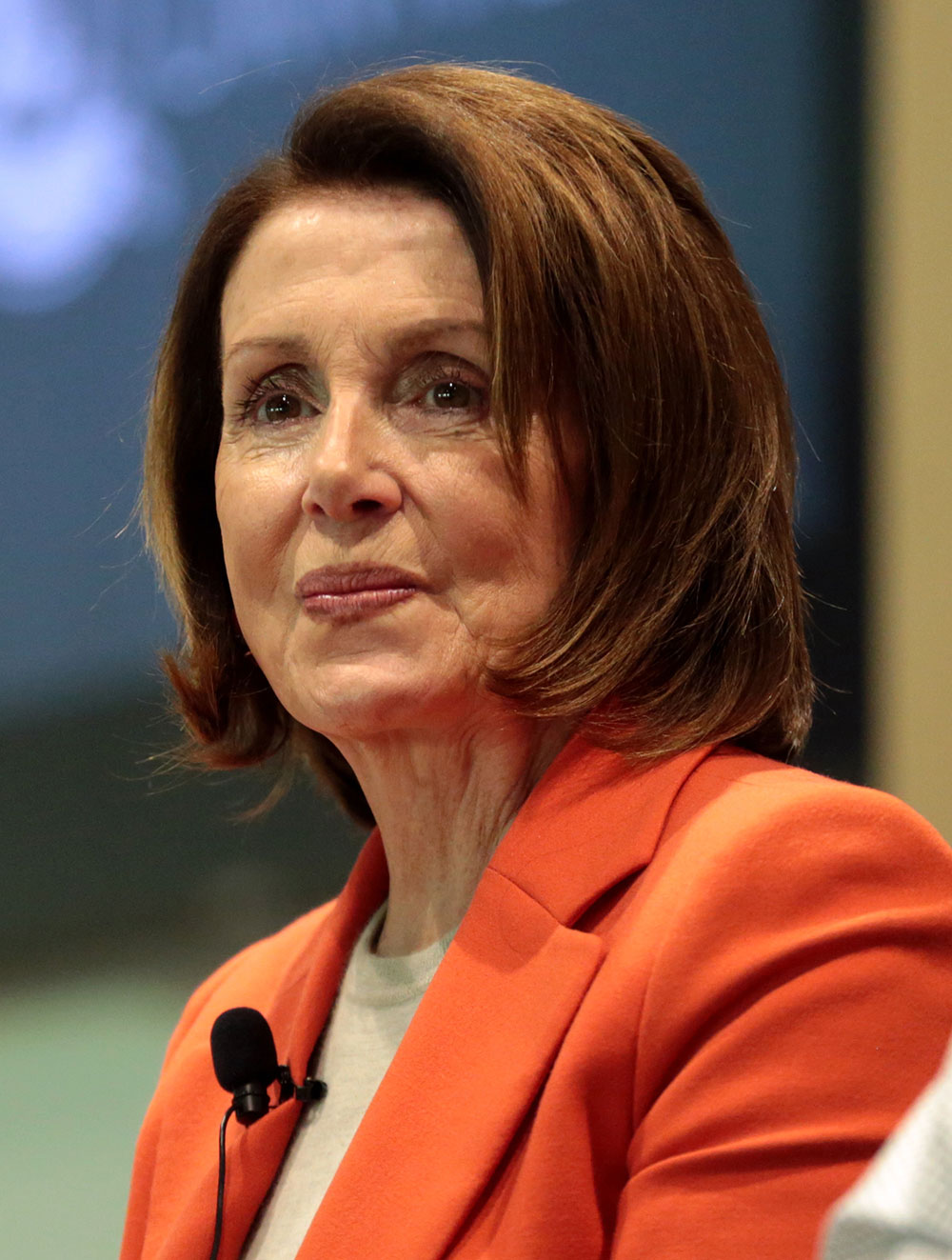 The Democrats, led by Pelosi, have consistently advocated a calm and methodical response to the pandemic, and have avoided excessive references to the pandemic’s origins in China. Pelosi now also has the opportunity to advance President Biden’s $1.9 trillion stimulus package through the House of Representatives, following its clearance of the Budget Committee.

The stimulus package aims to alleviate much of the economic hardship felt by lower income Americans as a result of the pandemic, and echoes Pelosi’s previous calls for extensive federal support being implemented directly to Americans during 2020.

Pelosi’s leadership in the House of Representatives helped Democrats to pass proposals for direct $2,000 stimulus checks to Americans during the previous Trump administration, which were rejected in a vote by Senate Republicans. However, following January’s victories for Democrats in Senate run off races in Georgia, they now hold a majority in the Senate too, meaning that Pelosi’s continued campaigning for increased stimulus checks is likely to prove more successful in 2021.

Gail Koziara Boudreaux – the importance of teamwork and making a difference