Melinda Gates, via the Bill and Melinda Gates Foundation, has partnered with drug discovery company, Novartis, to bolster the global search for curative therapies for sickle cell disease. The project will aim to prioritise countries where such diseases are most prominent.

Sickle cell disease is an inherited condition, reducing the ability of red blood cells to carry and transport oxygen around the body. Its rates are highest in those of African descent, with over 80% of those with the condition living in sub-Saharan Africa. Those with the disease can face life-threatening complications and disabilities, alongside frequent bursts of acute pain (vaso-occlusive crises). Treatments for the disease are not particularly advanced or effective and the limited existing treatments cannot be efficiently administered in populations without developed infrastructure. 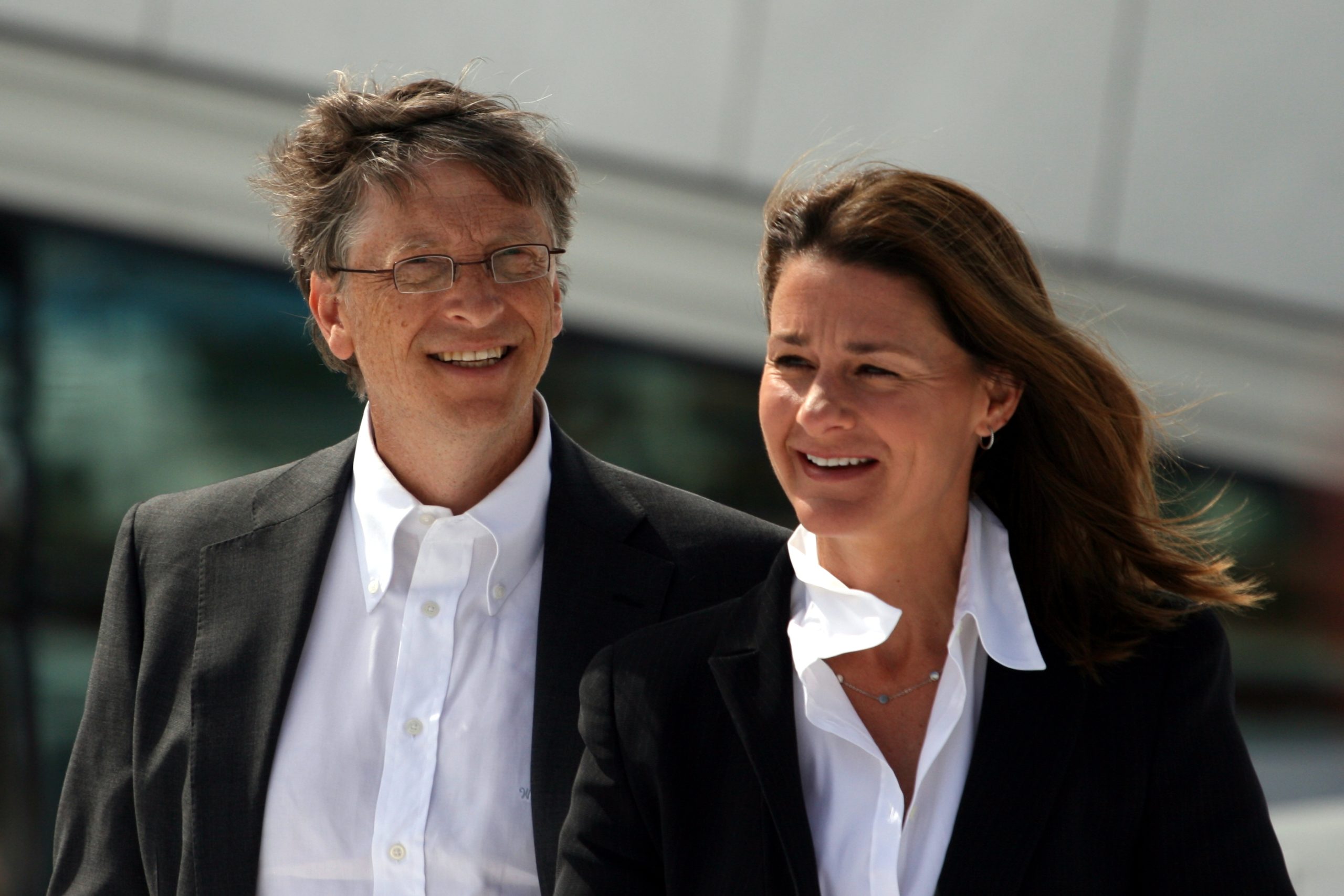 Whilst the genetic causes of the disease have been widely known for a log time, it is only recently that science has advanced to a level sophisticated enough to potentially alter the disruptive gene. Such gene-based therapies are currently undergoing testing, however the facilities to carry out the complex procedures involved in gene therapy do not tend to exist in the countries where the disease is most prevalent. 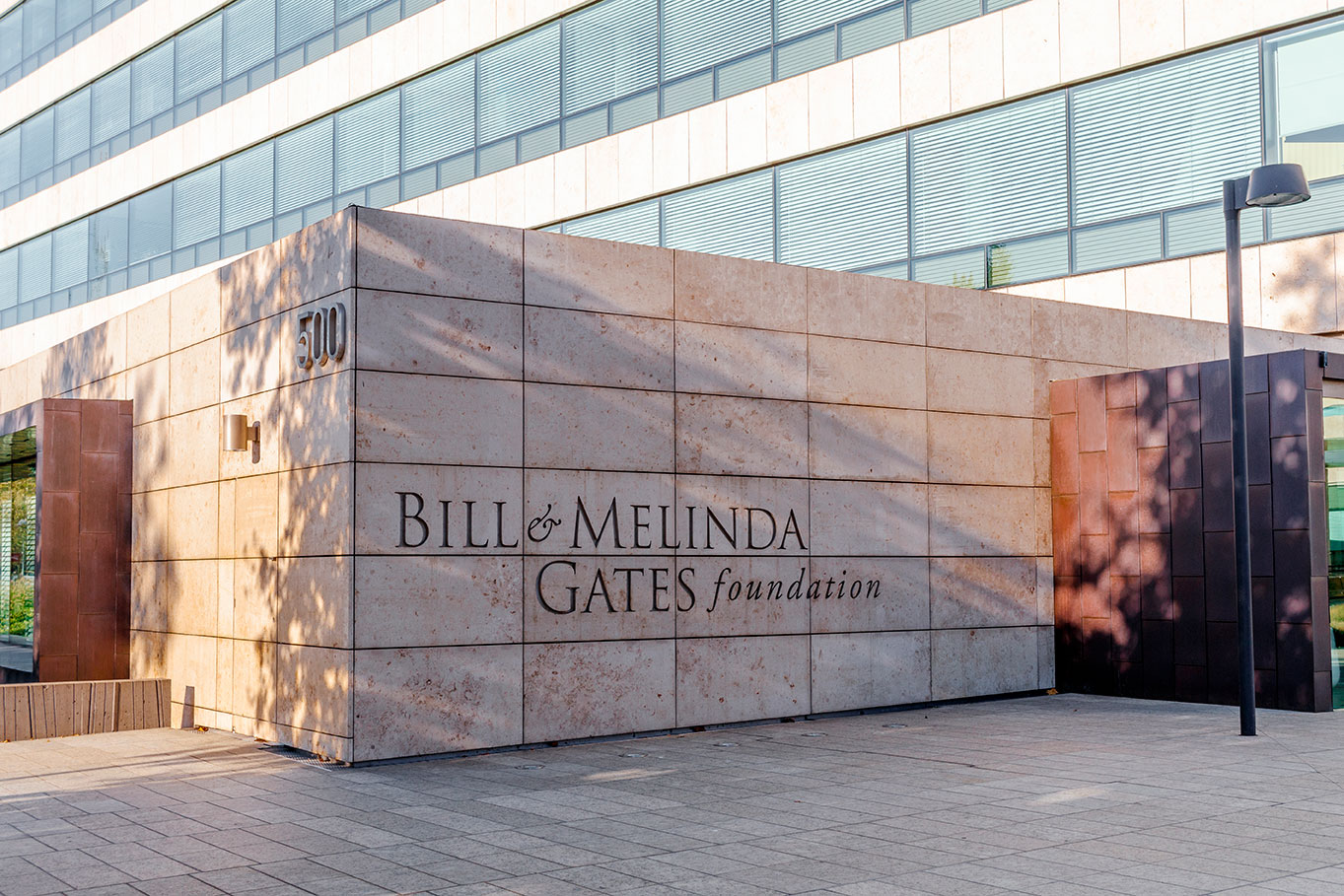 Novartis have been seeking to improve the lives of those with sickle cell disease for a number of years and now, partnered with Melinda Gates and the Gates Foundation, are confident in their ability to improve access to treatments in lower-income regions and develop new treatments that are able to be administered without the most advanced technologies. Lutz Hegemann, Group Head of Corporate Affairs & Global Health for Novartis pledged that “In keeping with our purpose, we firmly believe we can use science and innovation to reimagine the way SCD is treated for patients around the world.”. The financial aid provided by Melinda and Bill Gates will certainly bolster the organisation’s chances of doing so.

Angela Merkel- The End of an Era for European Politics