“There is no level of status, and there is no accomplishment or power, that will protect you from the clutches of inequality – one cannot simply outperform inequality”

Megan Rapinoe, professional American soccer player, testified before the House Oversight Committee in a hearing focused on pay inequalities between men and women. Megan Rapinoe is an American professional soccer player who has co-captained the national team, leading them to victory at the London Summer Olympics in 2021, the FIFA World Cup 2015, and 2019.

Rapinoe has long advocated for equal pay for women in sport, and has used her team’s victories and press coverage to raise awareness of discrepancies in pay between the women’s team and their male counterparts. Despite their victories and tv viewing records, the national team are still paid less than men for each trophy, win, tie, and time played. 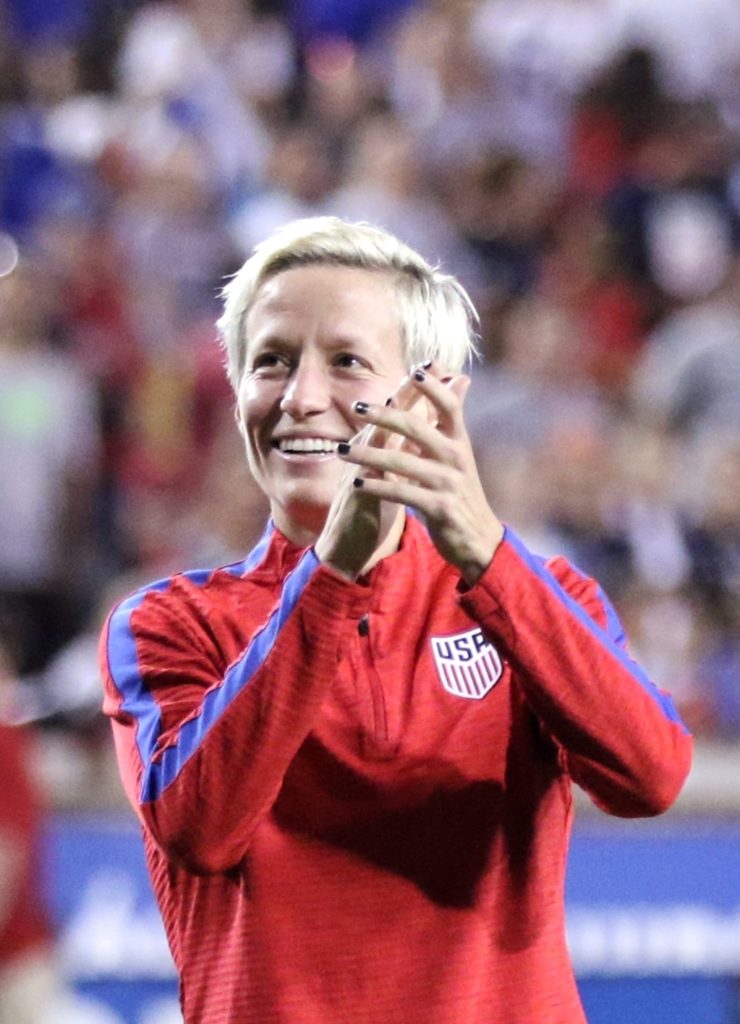 The conversation surrounding equal pay in sport also encompasses equal investment, highlighting the vast discrepancies in weight training equipment provided by the NCAA for the men and women’s basketball teams. Rapinoe explained ‘You would never expect a flower to bloom without water. But women in sport who have been denied water, sunlight, and soil are somehow expected to blossom’.

Rapinoe is looking to ‘carry the torch’ for other women, who do not have the resources, or press attention to bring awareness to equal pay. During the pandemic, more than two million women have moved out of the work force, and many are less financially secure than their male counterparts due to the pay gap.

The hearing took place symbolically on Equal Pay Day, the day women have to work into 2021 to make what white men earned on average in 2020 alone. Rapinoe’s testimony was inspired, and she explained she will continue to campaign and raise awareness of equal pay, because ‘there is no level of status, and there is no accomplishment or power, that will protect you from the clutches of inequality’.