Mary Barra is the chairman and CEO of General Motors Company. When Mary Barra became General Motors’ CEO in January 2014, she became the first woman to lead a Big Three automaker.

Speaking at the ‘Awesome Girls: Engineer Your World’ webinar for the Girl Scouts of the USA, Barra spoke to aspiring female engineers saying, “We need more women who are studying STEM in school and in college because — we need you”. Barra’s company GM and the Girl Scouts launched a partnership at the end of July to encourage women to become leaders in STEM-based careers, most of which are usually male-dominated.

One of Mary Barra’s most important, yet often-overlooked, accomplishments has been fashioning a GM board of directors with a majority female membership.

Mary Barra has also created an “inclusion advisory board” at GM and appointed a chief diversity, inclusion, and equity officer; formalized inclusive behaviour as a category that GM considers core to its culture and by which it will eventually assess employees; and reviewed a wide array of GM practices, including hiring and internal development, as well as its relationships with suppliers and car dealers. 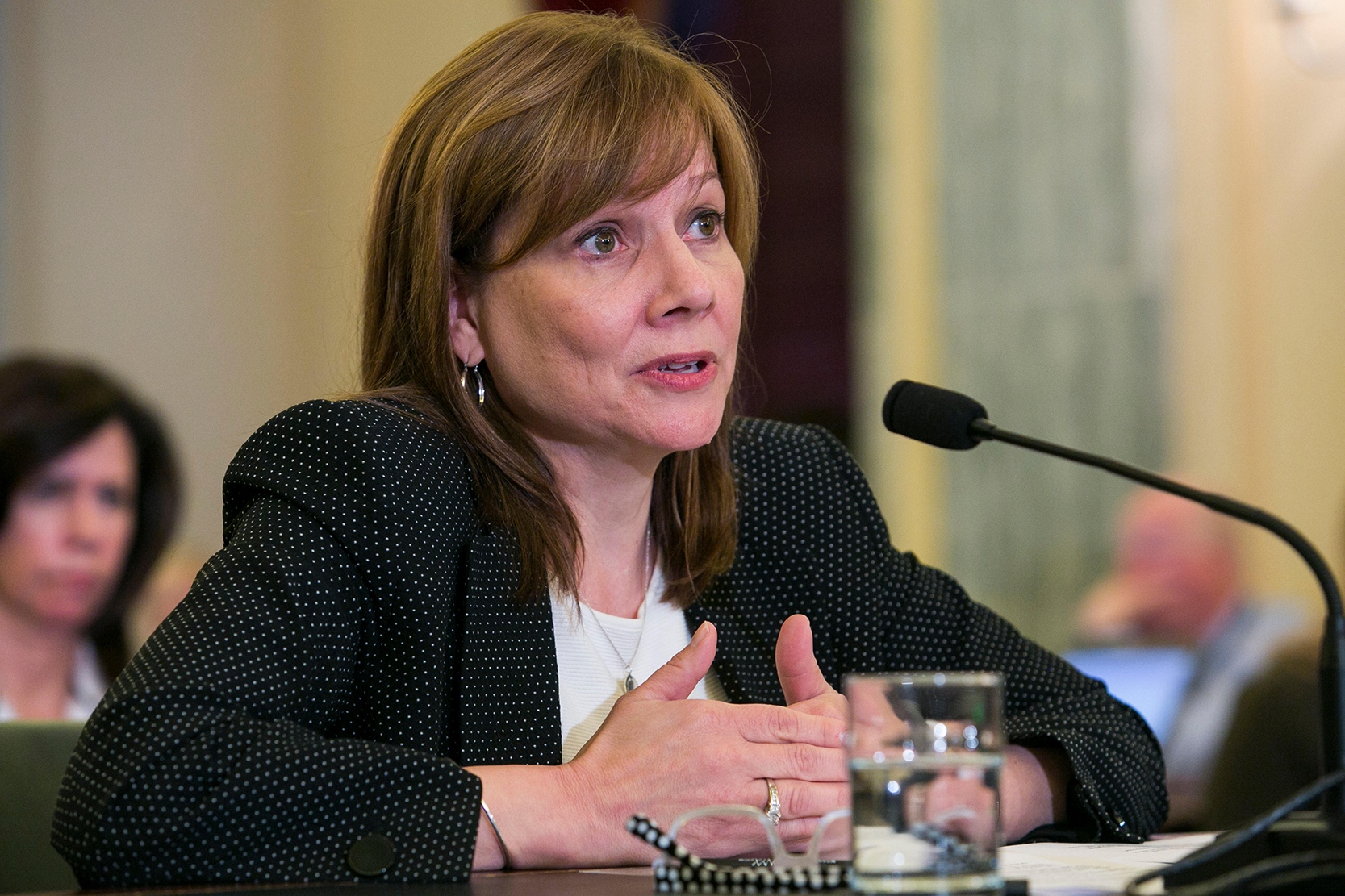 Mary Barra was inducted into the Hall of Fame of the International Women’s Forum (IWF) at its World Leadership Conference for her “significant contributions to industry, diplomacy and society”. “Women throughout the world have noticed and are inspired by the bold and visionary leadership of Mary Barra,” said forum CEO Stephanie O’Keefe. “She is not only leading transformation in the global auto industry at a time of crisis and light-speed change, she is showing the world that tapping human potential across all genders, races and cultures is great business.”

GM’s Deborah Wahl, global chief marketing officer, said, “Mary has not only changed the automotive industry as a whole for women but GM from the inside out.”