Kristalina Georgieva is a Bulgarian economist who is the Chair and Managing Director of the International Monetary Fund (IMF). Her previous roles include Chief Executive of the World Bank Group (2017-2019), and as Vice-President of the European Commission under Jean-Claude Juncker (2014-2016). Alongside these impressive roles, she is fluent in Russian, English, Bulgarian and speaks some French. She has held academic positions at Yale University, Harvard University, London School of Economics (LSE) Massachusetts Institute of Technology (MIT), and others. In 2020, Kristalina Georgieva was named on Time’s list of the 100 most influential people in the world. She has been outspoken on the Russian invasion of Ukraine.

Kristalina Georgieva has warned that the Ukraine war could lead to further civil unrest, due to food shortages and inflation, alongside scarcer jobs. She likened the situation to the 2011 Arab Spring uprisings. She warns that it will particularly hit Africa. 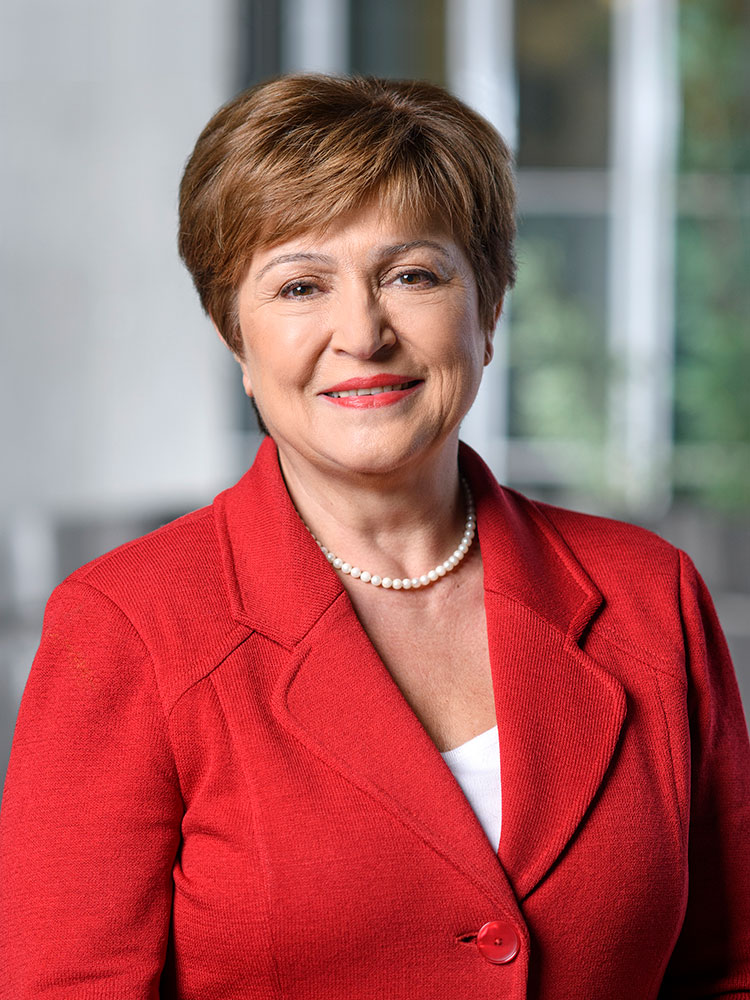 She further warns of climate-related disasters which will harm the growth of the Middle East and Central Asia. She warns of almost biblical damage, with droughts, epidemics, locust infections, severe floods, and more. Due to the Covid-19 pandemic, she warns that due to limited resources, countries will need new domestic policies and reform, with help from the international stage, including the International Monetary Fund (IMF). She has taken leadership of this issue with a new IMF program to help support structural reforms in Egypt. Kristalina Georgieva has made it clear that Africa is a high priority, and in late 2021 the IMF had celebrated its 60th anniversary of its African department. There have been calls for the IMF’s expansion in Africa. Her policies seem to be in line with this call, as the world grapples with war, disease and hunger. Her leadership is needed now more than ever.