Kate Middleton, otherwise known qdas Catherine, Duchess of Cambridge, GCVO, is a member of the British royal family. She is married to Prince William, the Duke of Cambridge, and second in line to the British throne after his father, Prince Charles, Prince of Wales. Kate Middleton is therefore likely to be a future queen consort. Kate studied art history at the University of St Andrews, Scotland, where she met Prince William. She has since then had three children with him: Prince George, Princess Charlotte and Prince Louis of Cambridge.

She has patronages with over 20 charities and military organisations, such as the National Portrait gallery and Action for Children. She has been at the forefront of combatting mental health issues, and launched the “Heads Together” campaign with Prince William and Prince Harry In 2016. During Covid-19, she broadcasted messages targeted at teachers who were struggling during Children’s Mental Health Week. 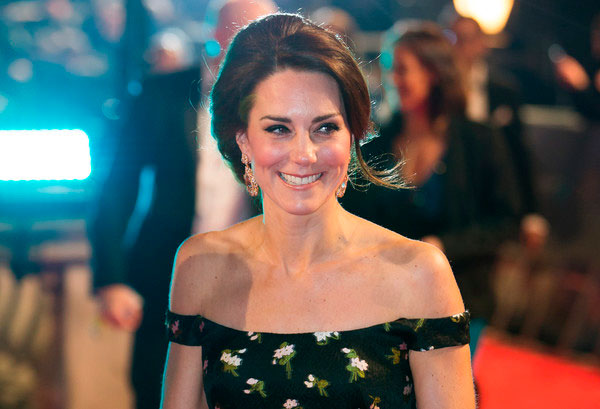 In 2007, after 5 years of dating the Prince, they briefly broke-up for 3 months. This has made her seem a lot stronger – as a stoic, reliable woman who will be able to maintain a public image as future queen consort. They have been married since 2011. They have recently got a new family dog, called Orla. Orla is a black cocker spaniel, and Orla means “golden princess”. She is part of Kate’s younger brother, James Middleton’s, recent litter of pups from his dog, Luna. This comes with news that, Kate and Prince William, with their three children, now wish to move into Adelaide Cottage in Windsor, a 10 minute walk away from the Queen. This comes with news that the Queen may struggle with celebrating events for her Platinum Jubilee.

Sarah Palin is an American politician, who had previously served as the 9th governor of Alaska. She was a key Republican supporter during Donald...

Female Entrepreneurs who are Changing the World