Kamala Harris, the Vice President of the United States, has called for urgent action to address the large numbers of women who have left work since the beginning of the pandemic. The figure has now reached 2.5 million, driven by both the demands of childcare, and the sharply increased levels of redundancy and furloughs throughout the last year. In comparison, the equivalent figure for men currently stands at 1.8 million.

In a recent op-ed in The Washington Post, Harris named this ‘mass exodus’ of women from the workforce a ‘national emergency’ demanding a ‘national solution’. Harris emphasised that women in lower-wage jobs, especially in the hospitality and health care industries, have been most affected. Harris also noted that women have been hit by the same closures of small businesses that have affected countries around the world — where there were 5 million women business owners in the US in February 2020, 1 in 4 had closed by April. Vice President Harris also held a virtual roundtable on 18th February, attended by many women’s advocacy groups, to reiterate her Washington Post call-to-action. Here she focused on the issue of childcare, a matter that still disproportionately affects women. 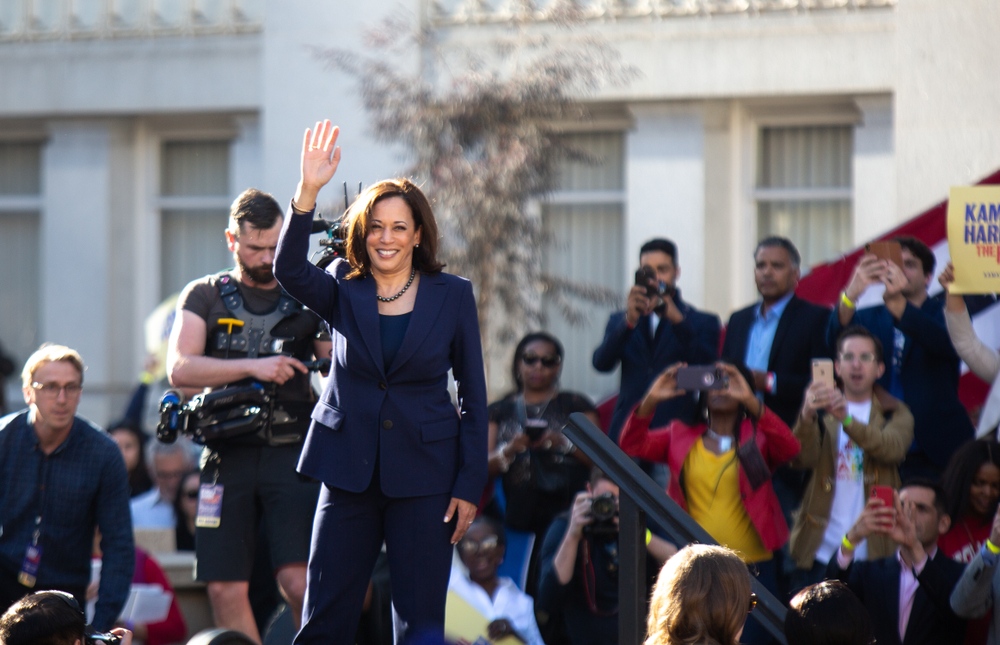 A possible national solution may be found in the Biden administrations $1.9 trillion relief plan, which contains many policies aimed at easing the burden on women, both unemployed and working. This includes the issuing of $3000 in tax credits to families for each child, an extension of unemployment benefits, and a $40 billion investment in childcare assistance.

As the first woman Vice President, Kamala Harris has already made clear that she intends to focus on issues disproportionately affecting women during her time in office. These issues go beyond the pandemic — Harris has been campaigning to close the gender pay gap since she first became a senator in 2017 and her proposals during her own presidential campaign included regulated paid family and sick leave, and a $15 per hour minimum wage. Harris’ apparent commitment to the lives of working women is more pertinent than ever given the threat posed by the pandemic.