Kamala Harris’ recent achievement, becoming the first woman Vice-President of the United States and first Black woman and first Asian American person to hold the office, has been touted as a moment of great significance for women and girls across the nation. As described in a recent piece in the Independent, Harris’ win represents the ‘shattering of a proverbial glass ceiling’.

In her speeches in the run up to the election and after her victory, Harris emphasised her historic position. On the 7th November, in her victory speech, Harris said that she was thinking about ‘the generations of women — Black women, Asian, white, Latina, and Native American women who have paved the way’ for her win. She looked forward, stating ‘while I may be the first woman in this office, I won’t be the last. Because very little girl watching this tonight sees that this is a country of possibilities’. 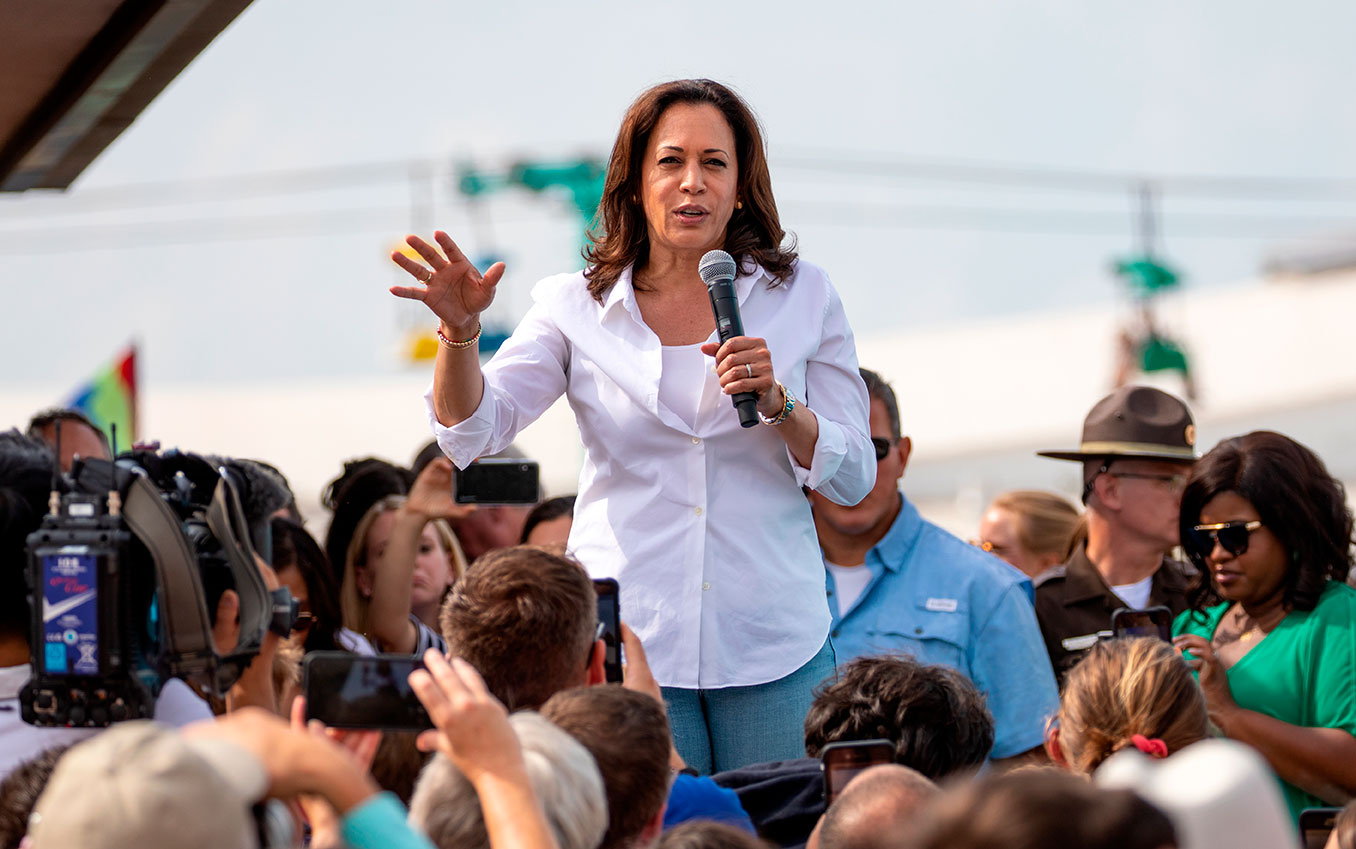 Harris’s mother told her that she should not be the last, as she achieved a number of firsts throughout her career. She was California’s first Black attorney general, and first woman attorney general, and California’s first Black senator. Her mother, Shyamala Gopalan was a pioneering woman of colour in America, a scientist and activist, and Harris’s ‘greatest influence’. Gopalan left India at the age of 19, to pursue a PhD in nutrition and endocrinology in the United States, during her career she made significant discoveries about the role of hormones in breast cancer.

During her campaign trail, Harris took time to speak to young girls and women, advising on imposter syndrome and self-doubt. Outside a rally in Iowa, she told two young women to never ask permission to lead. Kamala Harris has empowered young women to be ambitious and make their voices heard. In an iconic moment during the 2020 election campaign, Kamala Harris asserted her self when she stated ‘Mr Vice President, I’m speaking. If you don’t mind letting me finish, then we can have a conversation’ when he attempted to speak over her.

Kamala Harris has broken down barriers and paved the way for women in the United States and the rest of the world. As the highest-ranking woman in the history of the American government, Harris has and will continue to empower young women to be ambitious and use their voices.

Angela Merkel- The End of an Era for European Politics