Yesterday, US President Joe Biden signed the Bipartisan Infrastructure and Jobs Act into law. The historic deal will provide vast investment in American infrastructure including roads, bridges, and high-speed internet. It represents a key success for him and Vice President Kamala Harris.

Despite recent criticism from news outlets, the White House chief of staff, Ron Klain, said the Vice President was “off to the fastest and strongest start of any vice-president I have seen”, and that “anyone who has the honour of working closely with the vice-president knows how her talents and determination have made a big difference.”

As the first Black and South Asian woman, first woman and first Woman of Colour to serve as Vice President, Ms Harris has faced an uphill battle to become an integral part of the Administration, and it is incredible to see her work in one of the most prestigious political offices in the world. 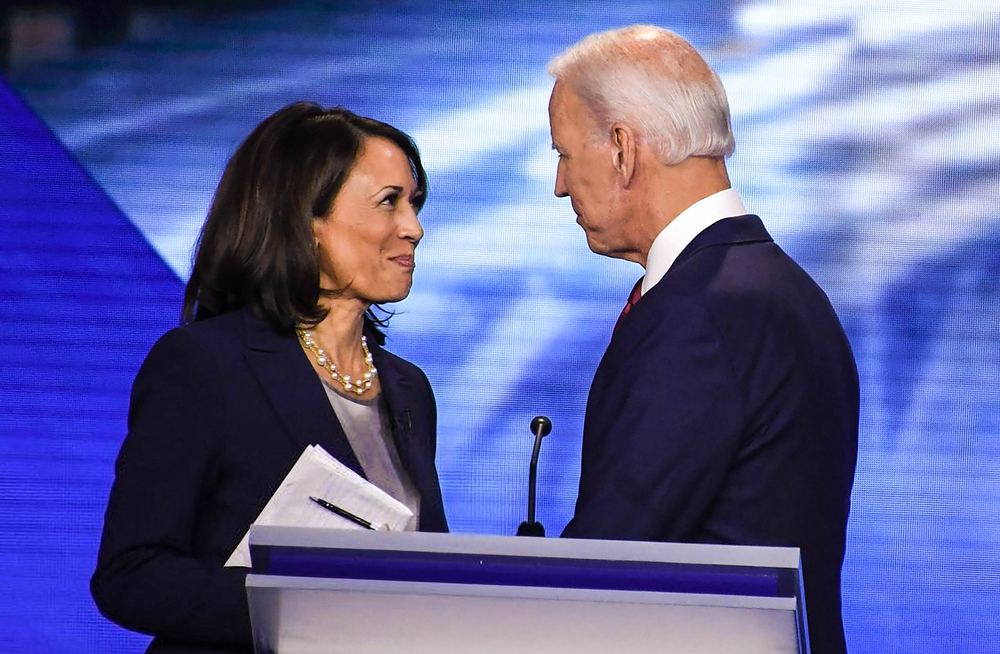 Her parents were civil rights activists, and Vice President Harris has followed in their footsteps by supporting the Affordable Care Act in court, enforcing environmental law, and being a national leader in the movement for marriage equality. As Senator, Vice President Harris championed legislation to combat hunger, provide rent relief, improve maternal health care, and address the climate crisis as a member of the Senate Committee on Environment and Public Works.

According to the White House, Ms Harris’ mother used to say, “Kamala, you may be the first to do many things, but make sure you are not the last.” The impact Ms Harris has made is clear, and I hope to see many more women follow in her footsteps.