Kaja Kallas, the Estonian Prime Minister, became a leading EU voice warning the West about Putin and Russian aggression and the Russian build up of troops along the Ukrainian border in February 2022. Kallas’ role, working with the German foreign minister Annalena Baerbock to draw the West’s attention to Russia’s true intentions, has not been given much spotlight recently.  She has had to show resilience when echoing this sentiment again, calling for tougher action from the West against Putin since the invasion of Ukraine. Kallas has been vocal in her opposition to Nord Stream 2, stating that the pipeline is a geopolitical rather than economic project. Kallas’ sustained pressure is likely a reason why the German Chancellor, Olaf Sholz, froze the project in February 2022. 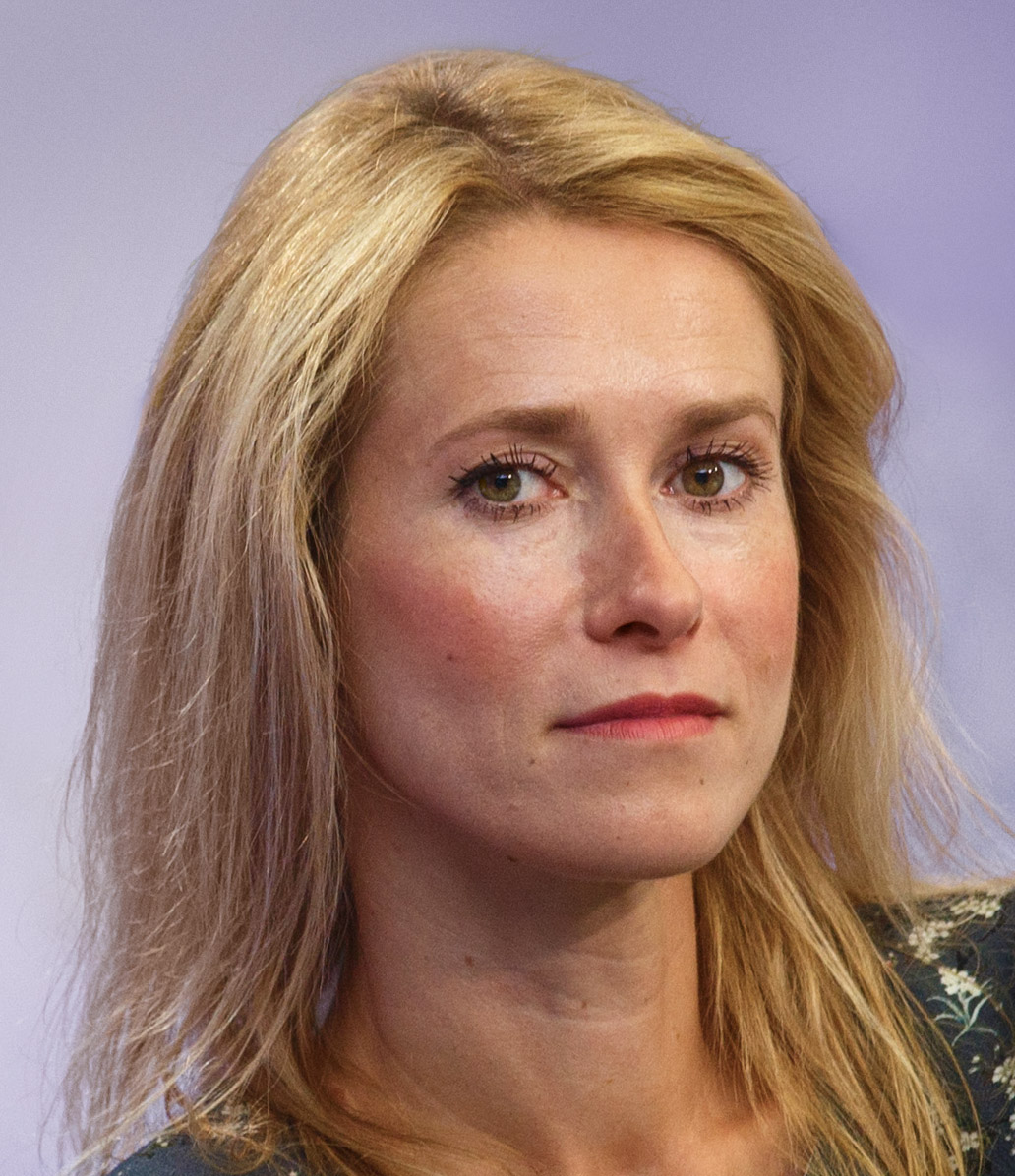 Kallas has a long family history with Russian aggression, as her mother, aged 6 months,  was deported with her grandmother to Soviet gulags from Estonia during the Second World War. She has been warning since December 2019 that Russian military pressure should not be allowed to influence who can join the EU and NATO. She states that Putin is attempting to present himself and Russia as the solution to a problem that he himself has created.

Kallas’ experiences on the ‘front line’ of the EU since Estonia joined in 2004 has allowed her to deliver substantiated and rational calls for tougher actions against Russia. Kallas joins an ever growing group of female politicians, such as Kamala Harris, Mette Frederiksen and Ursula von der Leyen. Kallas is fast becoming the most relevant and important EU politician working to support Ukraine, as emphasised by US Secretary of State Antony Blinken’s joint press conference with Kallas in March 2022.