Jane Fraser, CEO of Citigoup, has announced that the major U.S. Bank will shed the consumer, small-business and middle-market banking operations of subsidiary Citibanamex, in a further indication of the long term plan to exit retail banking in Mexico.

Banamex, the second-largest bank in Mexico, no longer forms part of the group’s plan in Central America. Instead, the company will retain a licensed banking business and invest in institutional banking operations there as well as its private banking franchise. The bank also revealed it will sell consumer business in Indonesia, Malaysia, Thailand and Vietnam, to the group Singapore UOB, for a total of $3.7 billion.

Citigroup CEO, Jane Fraser, says that they will

“be able to direct our resources to opportunities aligned with our core strengths and competitive advantages … and we will further simplify our bank.” 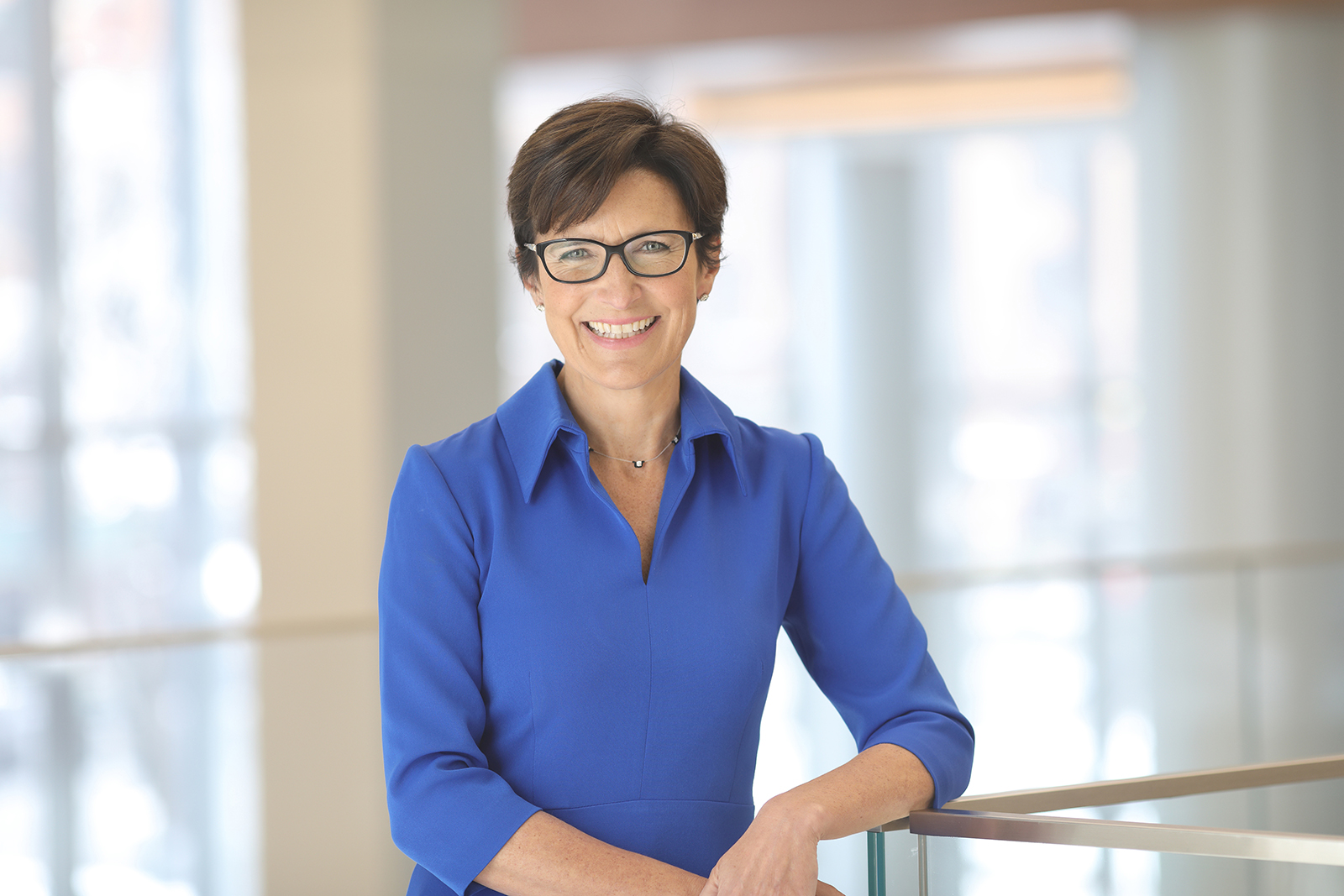 This represents another strong move for Fraser, who in March 2021 was promoted to the groups CEO, becoming the first female chief among major Wall Street banks. She has unified Citi’s wealth management business and plans to sell other underperforming portions of its consumer operations. Furthermore, in opposition to Citi’s competitors, Fraser sought to address pandemic burnout with empathy, adopting “Zoom-free” Fridays and embracing hybrid work as other banks returned to offices.

Fraser has had an astounding career. Born in Scotland, she moved to Cambridge to study Economics, before moving to Harvard Business School in 1992. After leaving Harvard, Fraser worked as an analyst at Goldman Sachs for 2 years before moving to Asesores Bursatiles and eventually McKinsey & Company, where she worked as a consultant and partner until 2004. In 2004 she moved to Citigroup, starting a 17 year long journey from Head of Client Strategy to CEO.

Furthermore, what is not mentioned among her notable achievements is the staggering accomplishment of being a working parents. In an interview with McKinsey, she said that “being a mother is the toughest thing I have ever had to do.” Fraser continues to break boundaries and smash glass ceilings for women across the world.

Amanda Gorman: The Hill We Climb