Today marks International Women’s Day, the 8th of March 2022. It is a global event which celebrates the political, social, economic, and cultural achievements of women. It helps highlight issues such as violence against women, gender equality, and reproductive rights, such as abortion. It originated from labour movements and women’s suffrage movements dating back to allegedly 1908, and becoming fixed on the 8th of March from 1917, after women gained suffrage in the new Soviet Union.  The United Nations celebrates a theme every year, this year being “Gender equality today for a sustainable tomorrow”.  The aim of this theme is to recognise and celebrate the contribute of women and girls globally who are actively combating climate change and aiming to build a more sustainable for all.  Virtual events include ‘Celebrating Women Who Redefine the Future of Business’, ‘Women in Innovation – #BreaktheBias’, and ‘Women’s Day Exhibition’.

There have been steps by public and private bodies to help fulfil the UN’s goal. The United Kingdom’s government has launched a “global business partnership”, aimed at improving girls’ access to education and employment in developing countries, and this is by providing high quality skills training. The UK government has committed an initial £9 million, with businesses providing £11 million, making it a £20 million investment in total. Partners include Unilever, Pearson, PwC, Microsoft, Accenture, Standard Chartered, United Bank for Africa, Coursera, Vodafone, BP and Cognizant. 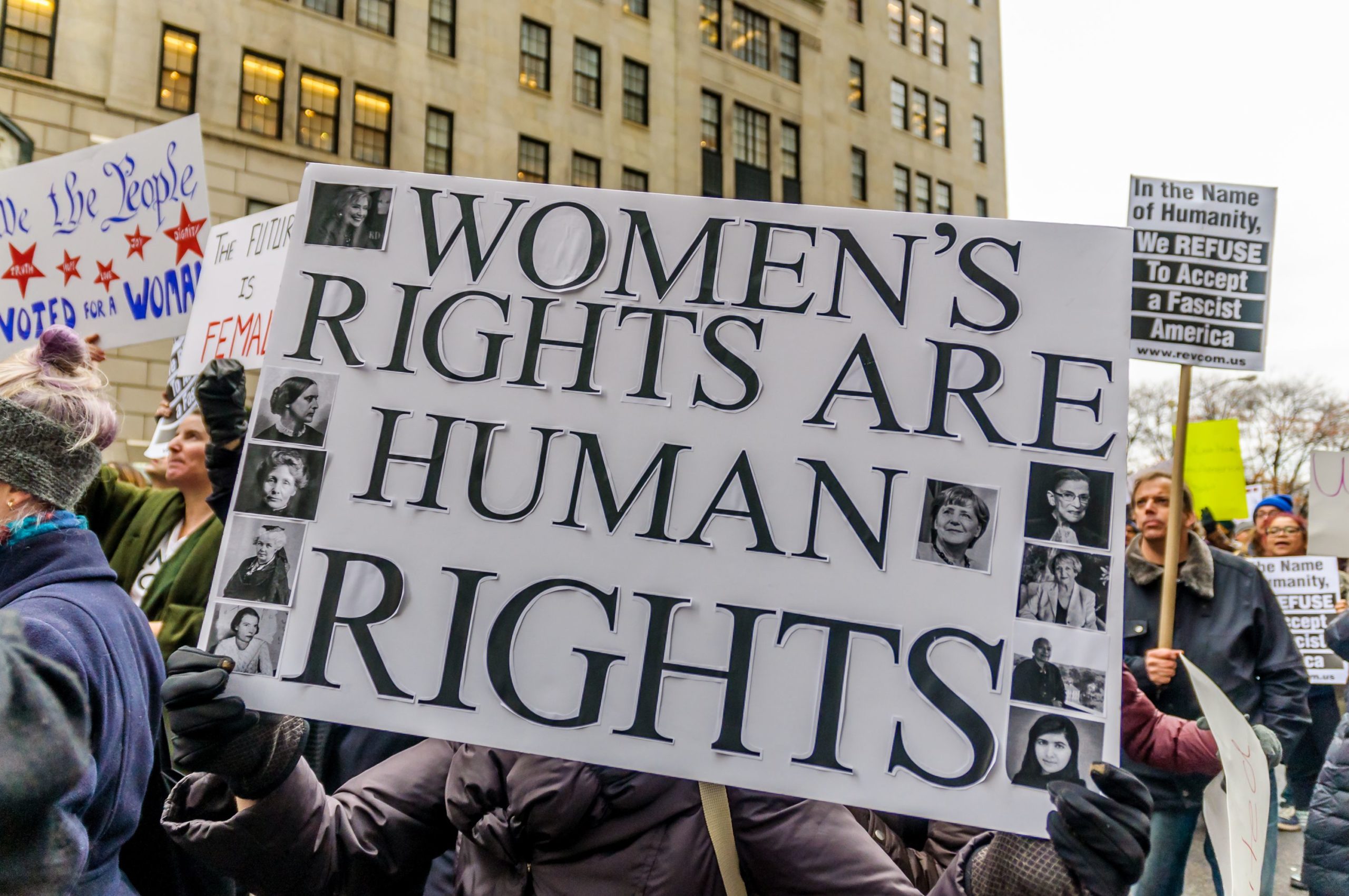 Although a slightly different theme to the UN, the arts sector have been celebrating the achievements of women in creative ways.  St Pancreas station, London, has become an opera hall, highlighting female opera singers, who sing about travellers’ journeys. The event is part of the Europalia Arts Festival, involving Antwerp, Brussels and Rotterdam stations. There is an event titled ‘Women of the World Festival’ at the Southbank Centre, London, which brings together many speakers, ranging from comedians, writers, poets, and theatre makers. The event is taking place between 11th-13th March 2022.

There are many positives to celebrate, but there are still many issues women face in the industry. A Forbes article has discussed the unfair biases in the world of work for women. It highlights that women face biases during performance reviews, motherhood, microaggressions, and other issues. Further, there have been calls for a ‘call out culture’ of sexism in the police force, due to the recent surge in violence against women by police officers. It is with days such as International Women’s Day which issues such as these are highlighted to all, and to encourage a positive change for women across the world.