Helen Mirren (née Mironoff), born on the 26th July 1945, is an English actor. Recently, she has accepted the SAG lifetime achievement award from the Screen Actors Guild, on the 27th of February 2022. She was presented the award by Mare of Easttown actor Kate Winslet and Nightmare Alley’s Cate Blanchett. An iconic moment was shared when SAG nominee Lady Gaga cried as she hugged Mirren. Other winners that night included Squid Game, Ted Lasso, Will Smith and Jessica Chastain. As the Ukrainian war continues, she was recently asked, at LAX, about a film based on President Zelensky during the Russian invasion of Ukraine. She commented that we do not know “the end of that story”. Time will tell regarding any future production of the horrific war. 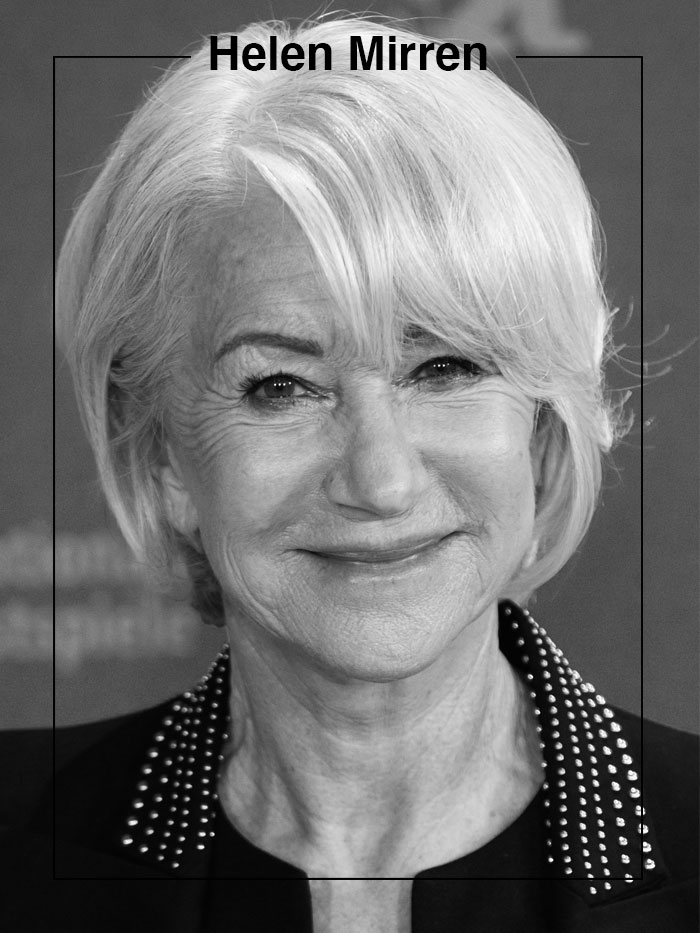 Mirren now has a total of 13 SAG award nominations and 5 SAG awards. Mirren is most well known for her role as Queen Elizabeth I in Elizabeth I, which she received an Emmy Award and Golden Globe Award. She also portrayed Queen Elizabeth II in The Queen, being the only actor to portray both queens. She was awarded a British Academy fellowship at Bafta Film Awards in 2014 for being one of the most “outstanding actresses of her generation”. She has also been appointed a Dame Commander of the Order of the British Empire (DBE) in 2003.

Recently, she was in the Fast and Furious spin-off, Hobbs & Shaw, and is centre stage for the upcoming superhero film Shazam! Fury of the Gods, as the villain Hespera. In a different direction to the prior two movies, she is also going to portray Golda Meir, the Prime Minister of Israel in the years 1969-1984 in a biopic called Golda.