Donna Langley and Universal’s Strategy in 2020

Following the pandemic, 2020 was characterised by delays within the film industry. Donna Langley, chair of Universal Pictures was responsible for deciding to delay , and making some digital. Langley made films already in cinemas, such as The Invisible Man, Emma and The Hunt immediately available digitally.

The first decision to bring Langley under fire from within Universal Pictures and externally was the decision to delay the ninth Fast and Furious film, F9 in May. Originally movie theatres had criticised the decision, thinking this was an overreaction, however, as we all saw this was not the case.

Langley’s decision that has been said to change the ‘trajectory of the movie business forever’ was not surrounding the Fast and Furious movie, but was for the decision to make the Trolls World Tour movie available digitally. The movie being available in people’s homes disrupted the precedent that movie theatres and cinemas have exclusivity, and other studios launched their films digitally. This include Mulan on Disney+ and Scoob! with Warner Bros. 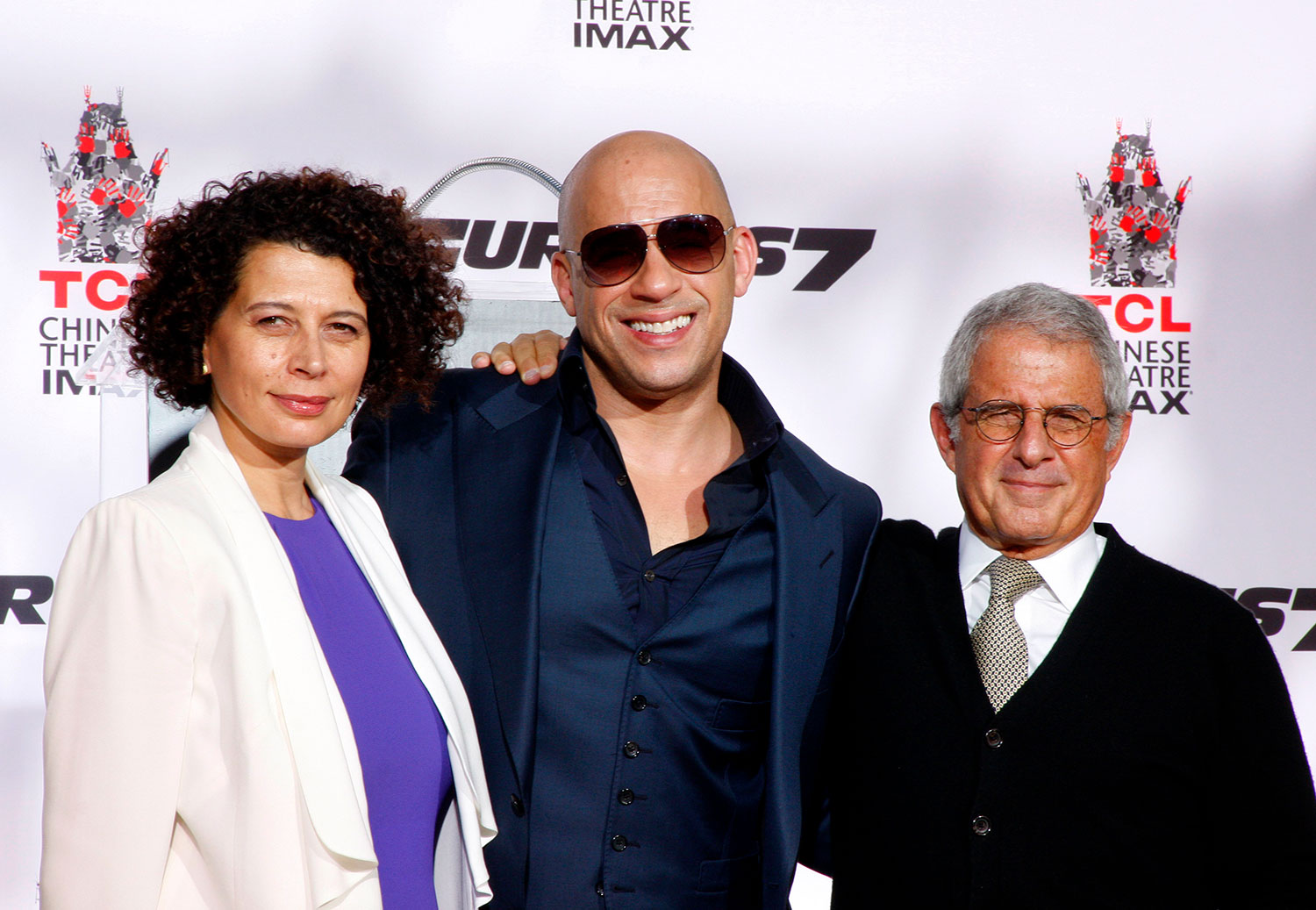 Langley recognised that releasing Trolls World Tour in the home was the biggest risk she took in 2020 and was a bold move that yielded a historic deal. The decision initially faced backlash from AMC Theatres, as they announced they would no longer show Universal films. Yet this initial boycott resulted in a new arrangement, creating a new theatrical model for picture houses and studios. AMC will now have three weekends of exclusivity to Universal’s films, instead of the typical 70 – 90 days.

It is Langley’s ingenuity and the ability to adapt to changing circumstances that enabled deals to be reached with AMC Theatres and other picture houses. Her risk taking found a way forward perhaps faster than anyone expected, and accelerated the shift to streaming. Langley explained that the theatrical experience will carry on, and movies will inspire people even more so on the other side of the pandemic.