For the ninth year in a row, Angela Merkel has been named Forbes’ most influential woman, praised for her ‘steely reserve, from standing up to Donald Trump to allowing more than a million Syrian refugees into Germany’. Merkel is often considered the backbone of the European Union. Arguably, Merkel is the most visible and powerful woman in the world. For many young women, she is a role model, demonstrating the political hights a woman can reach and aspire to.

Following the announcement that when her term expires in 2021, Merkel will not run again as Chancellor, she has become more vocal surrounding women’s issues and rights. Speaking as a female politician, she explained she has had to learn how to ‘radiate authority’. Merkel explained that she could not dress as her male counterparts did, in the same-coloured suit every day, without an onslaught of criticism. Merkel has had to strike a balance between her position as a strong political leader, and recognising the differing standards expected of her as a woman. 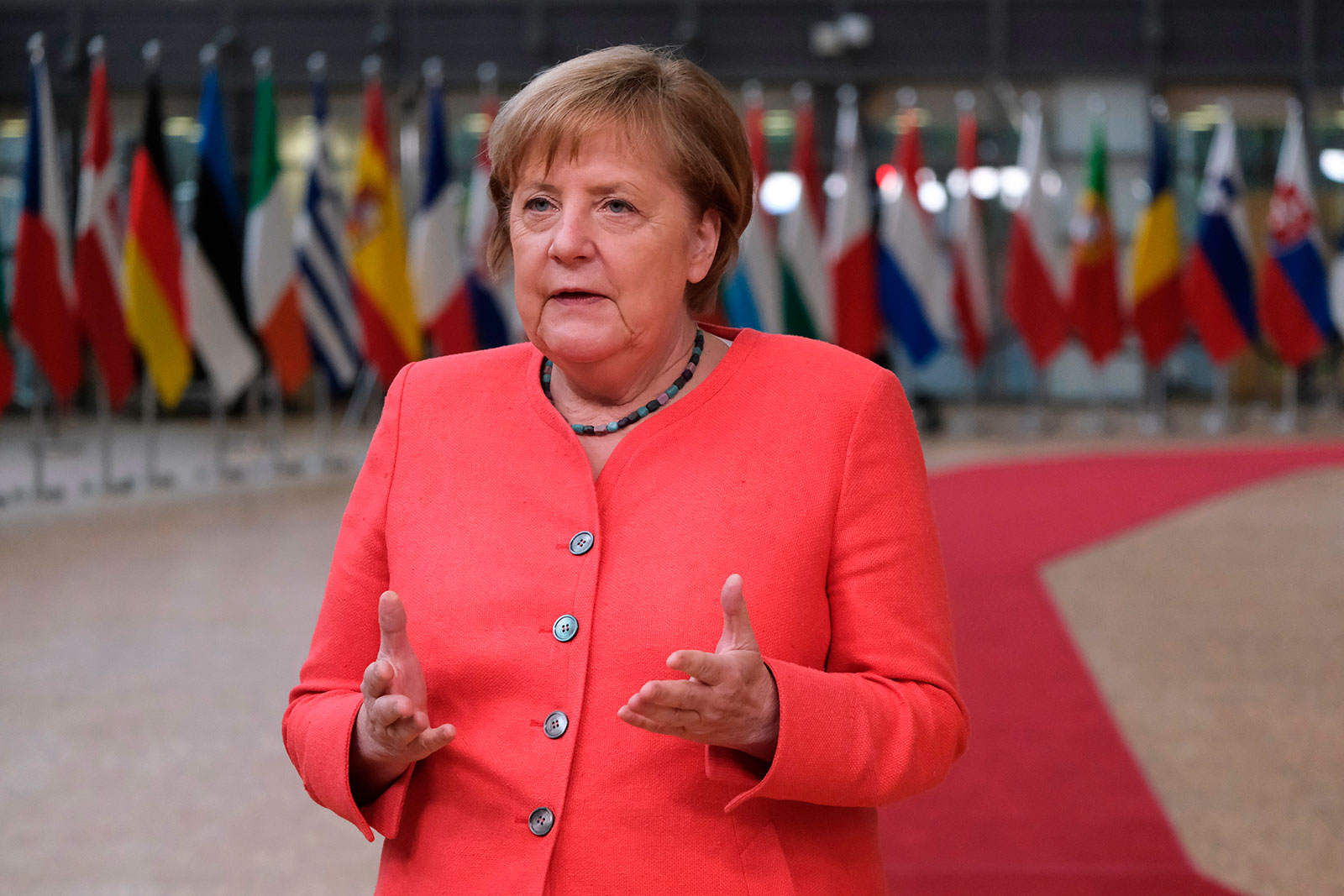 At a male-dominated meeting within the start-up industry, she stated it ‘would be better, if next time, there was a woman’. Merkel has called for gender parity in all areas, simply stating it ‘just seems logical’ as an idea to have representation, for ideas to progress. Breaking down gender parity as a simple idea is perhaps Merkel’s way to make it a palatable norm in business and politics.

Drawing attention to women’s rights at the end of her career is a deliberate one, perhaps with no elections left to win, she has the political freedom to choose which issues to highlight and the position as Chancellor to exercise influence. Merkel stated ‘when I say or do something, I am saying or doing it as a woman’. Whilst Angela Merkel’s position of Chancellor has not been characterised by her gender, opening the conversation about her legacy as the first female chancellor will be a source of inspiration to aspiring female politicians.

Michelle Obama and the power of education