Last week, Microsoft reported better than expected earnings and revenue for the fiscal second quarter. The stock initially dropped in extended trading but turned positive after the company issued a sales forecast that exceeded estimated.

If there has been a key person in the resurgence of Microsoft, then it is down to their CFO – Amy Hood. Much has been said about the work done by Satya Nadella, the CEO of Microsoft, and how his management has been key to the company’s growth, powered by their development in the cloud field and corporate services.

However, the role played by Hood should not go unnoticed.

She is responsible for leading Microsoft’s global finance organisation, including procurement, treasury activities, tax planning, accounting and reporting, as well as internal auditing and investor relations. However, Hood wants to break the stereotype of the CFO and has sought to “rewrite” what the role entails. 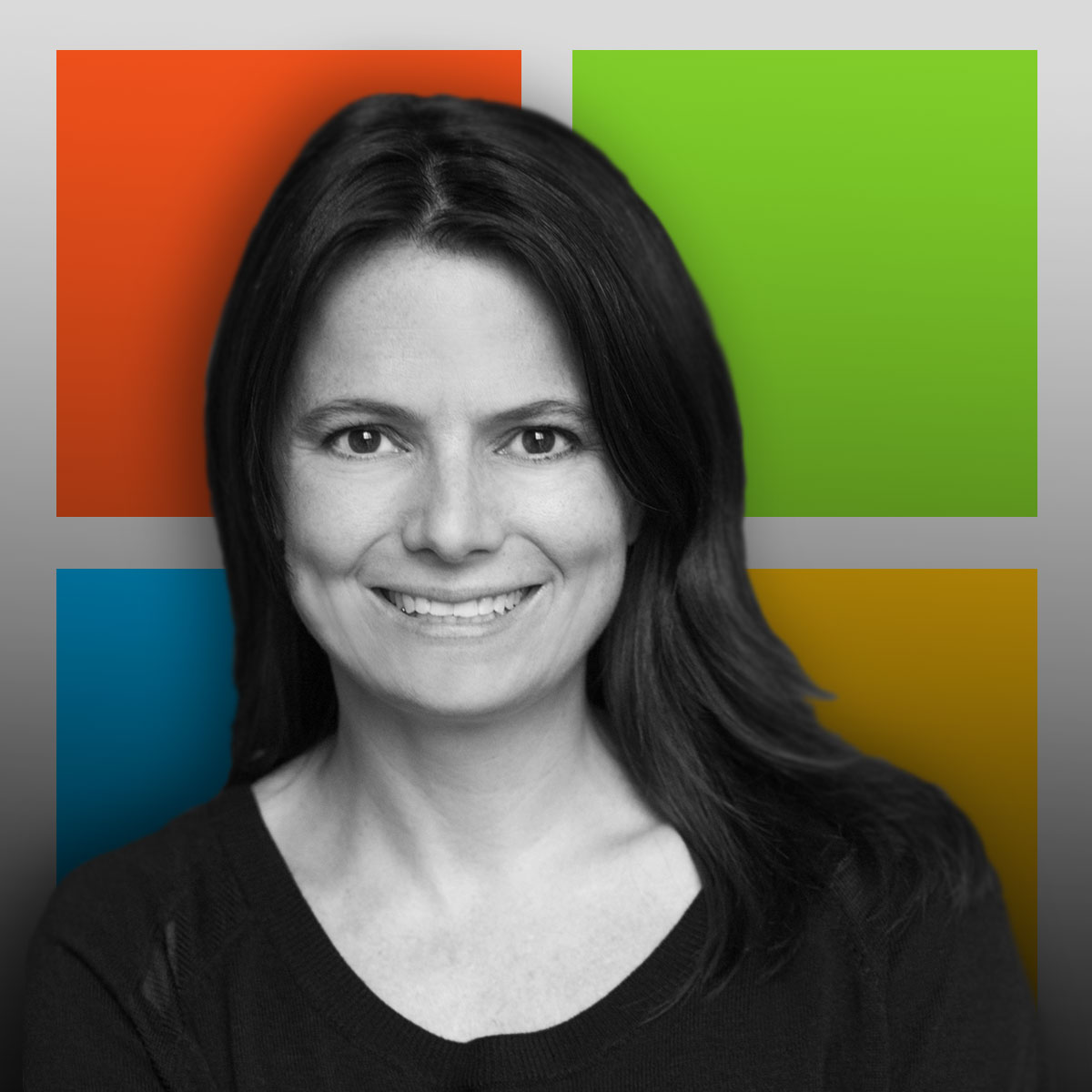 For the past eight years, she has acted as a strategic partner to Satya Nadella, propelling long-term financial growth, championing culture and driving corporate initiatives including Microsoft’s climate and affordable housing commitments, that have bolstered the company’s broader ecosystem. In fact, since she became CFO, Microsoft’s stock has surged nearly 300%.

Hood joined Microsoft in 2002, and through her tenure with the company has advanced momentum in cloud and helped digitally transform the company. She is deeply involved in the company’s operations, as well as the strategy development and overall execution of the company’s successful acquisitions of LinkedIn and GitHub.

Prior to joining Microsoft, Hood obtained a BA in Economics from Duke University and an MBA from Harvard, an went on to have various roles at Goldman Sachs including in investment banking and capital markets. Last year, Fortune placed Hood at number 16 in their ranking of the most powerful women in the world. If she continues at the same pace, there is no reason why she will not take herself, and Microsoft, a lot further!