Amanda Gorman: The Hill We Climb

At the inauguration of President Biden, Amanda Gorman captivated audiences across the globe with the delivery of her poem, ‘The Hill We Climb’. At the age of 22, Gorman has received international acclaim, and will be releasing three books over the coming year. A Harvard Graduate and the first National Youth Poet Laureate, as the inaugural poet, Gorman has joined the ranks of Robert Frost and Maya Angelou.

The Hill We Climb was universally praised, and much was written in response to the storming of the United States Capitol on January 6th 2021. Gorman called for unity and collaboration among the American people and emphasised he opportunity of the future, receiving praise from the likes of Oprah Winfrey, Hilary Clinton, Stacey Abrams and Michelle Obama. The poem will remain significant beyond the inauguration; and has been described as a ‘star turn’ by the Wall Street Journal. 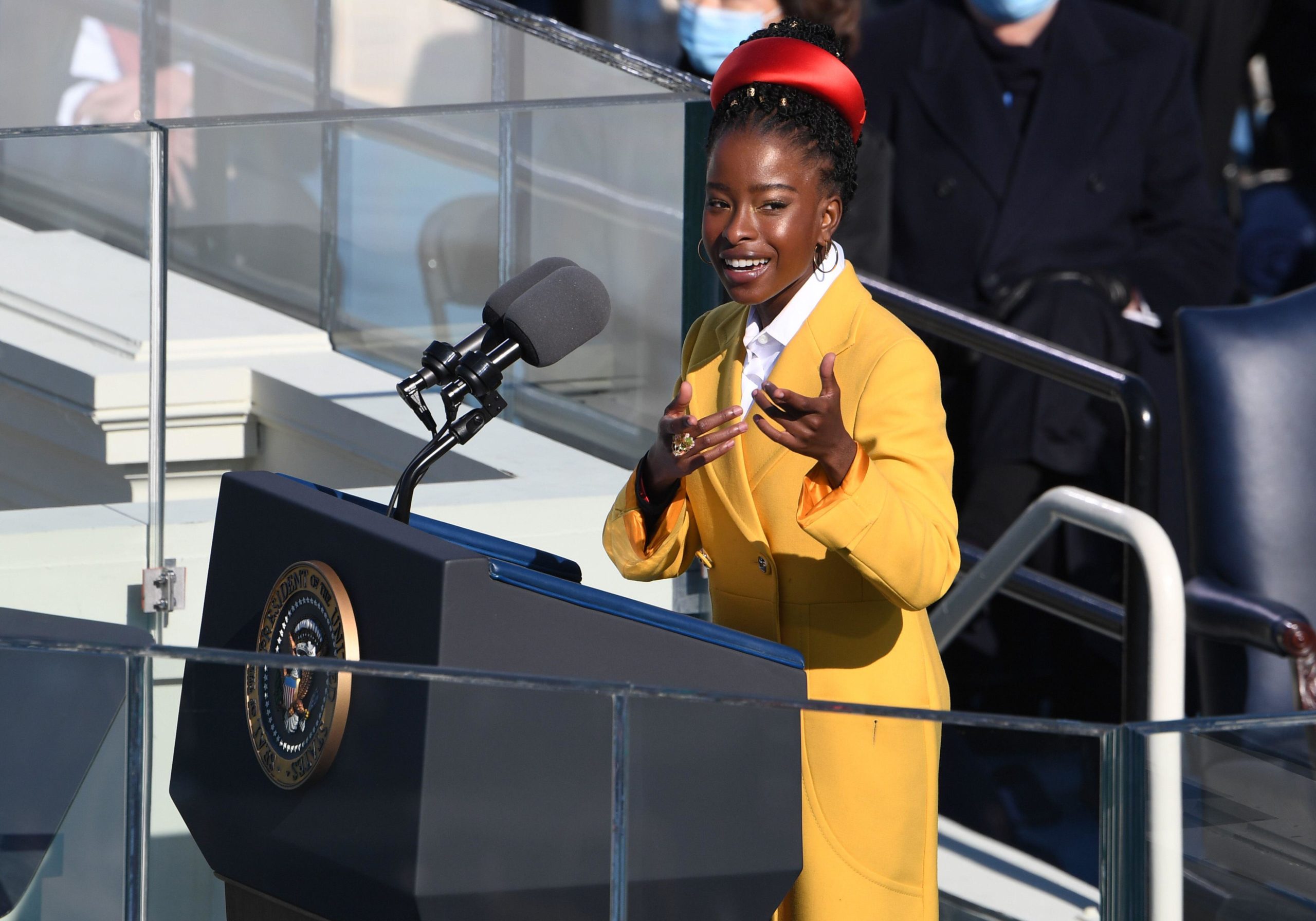 Amanda Gorman sets an example to young women everywhere. As a child, she suffered from a speech impediment, and due to her perseverance, she has been able to become a phenomenal orator. Prior to being the first person named as the national youth poet laureate; she was also the first youth poet laureate of Los Angeles in 2014. In 2016 Gorman launched non-profit organisation called One Pen One Page, to empower young writing and leadership.

Fans of Gorman’s will be able to buy her work this coming year as Penguin Random House will be publishing three of Gorman’s books. In Spring, a physical copy of inauguration poem The Hill We Climb, will be available. In September, two more books will be published: The Hill We Climb and Other Poems is Gorman’s debut poetry collection, and children’s book Change Sings, illustrated by Loren Long. Change Sings is ‘a children’s anthem’, and is to remind the newest generation that they have the power to shape the world with their actions and voices. These books have already received best seller status, following glowing reports of her inauguration poem.