Since featuring as a pundit on BBC’s coverage of the 2018 World Cup, Alex Scott has continued to rank as one of the most popular faces in football broadcasting. The 36-year-old retired from playing football in 2018 after an illustrious career that had warranted her a place in the English Football Hall of Fame. Scott had amassed 5 Women’s Premier League titles, 1 WSL title, 3 WSL cups, 7 FA cups, 1 Champions League and 2 PWSL Premier League cups in her club career, as well as 140 caps for England.

However, even with a career as merited as hers, Scott’s achievements in broadcasting may be considered her most ground breaking. To describe broadcasting opportunities for women in the world of men’s football as ‘limited’ does not do justice to how rare and difficult it was for women journalists and professionals to be given their share of television time, prior to Scott’s arrival. Where they did appear, it was mostly in the capacity of host, introducing pundits and segueing to and from advertisements. Scott however, earned herself a spot as a pundit on BBC’s 2018 World Cup coverage, discussing tactics and analysing games. She was the first ever woman to take-on this role in English coverage. 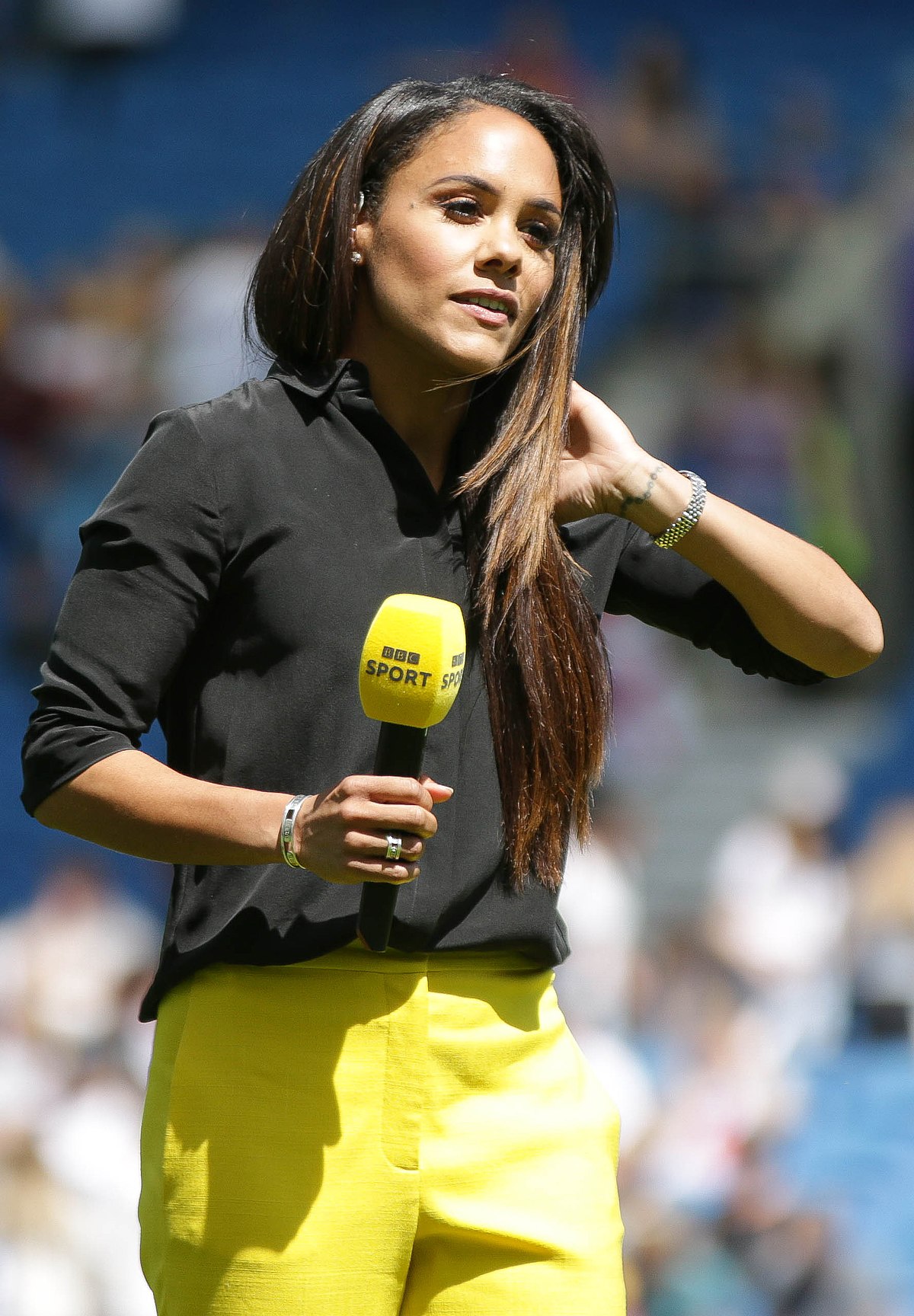 Not only did Scott justify her appointment, she became one of the most in-demand commentators in the game, eventually landing a spot on one of the most coveted sports-broadcasting teams in television: covering the Premier League on Sky Sports. Scott’s position as a firm fan-favourite has encouraged other broadcasters to appoint women presenters and pundits.

As well as paving the way for women in broadcasting, Scott’s success has also brought greater attention to the women’s game. Scott’s shrewd analysis of premier league action has silenced anyone who doubted the technicality of women’s football and likely caused many to view the women’s side of the sport in a completely new light. It would not be outlandish to suggest that Scott’s influence had some bearing in the new world-leading Women’s Super League broadcasting deal which will no-doubt revolutionise opportunities for aspiring women footballers in the UK, and probably, the rest of the world.